A family from Binga is looking for a Zaoga Church pastor who disappeared after allegedly impregnating their 19-year-old adopted daughter who is a Form Three pupil. 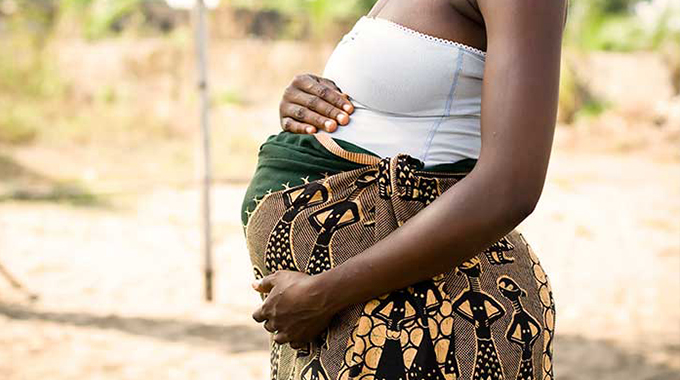 The pupil was adopted by the family in Manjolo, about 25km from Binga when she was eight-years-old following the death of her parents. She was in the custody of a family member, who is a teacher at a local school.

The teacher, who declined to be named, said Pastor Bruce Mushayavanhu (29) allegedly left Binga on the pretext that he was going to answer to his case before the church in Harare but never returned.

She said Pastor Mushayavanhu, who was on probation, had however, acknowledged responsibility after being confronted by the family and reported to the church’s overseer in Binga. She said they have been trying to locate him for the past three months after he disappeared.

“My mother, who is late now, adopted the pupil when she was eight-years-old and she took her to school. My mother died in 2017 and I took over the responsibility of taking care of the girl, who is literally my sister.

“In January this year Pastor Mushayavanhu was deployed to Binga and he moved into our family house, which we’ve been renting out to Zaoga Church for years. In April I heard that my sister was pregnant,” said the teacher.

She said she confronted the pastor and he professed ignorance on the issue but when she interrogated her sister she confirmed that she was pregnant and the pastor was responsible.

The teacher, who is a Roman Catholic, informed the local priest and they decided to go and report the case to the Zaoga overseer, who is also based in Binga and only identified as Overseer Ndlovu.

“Overseer Ndlovu summoned him and asked him to explain what was going on. He accepted responsibility and promised to take care of my sister and the child.

“My priest suggested that we seek advice from legal experts and we approached a magistrate, who advised us that Mushayavanhu should write an affidavit and put his acknowledgements and promises on paper.

“He agreed and wrote the affidavit on 27 May. He even said he wanted my sister to continue with school and promised to pay her fees,” she said. She added that Pastor Mushayavanhu later took his clothes and property somewhere else before leaving the house and he never came back.

“We asked Overseer Ndlovu about his whereabouts and he said the pastor had to go to the church’s headquarters in Harare to answer to his case.

“He gave us his uncle’s number but he could not help us locate him,” she said.Chronicle is in possession of the affidavit written by Pastor Mushayavanhu on May 27, 2019.

“I, Bruce Mushayavanhu take responsibility for the pregnancy of (name withheld) and I’m ready to take (sic) her but not now because I’m still making consultations on the way forward. I will give the final decision and way forward on June 3, 2019,” reads part of the affidavit.

Contacted for comment, Overseer Ndlovu confirmed the incident, saying the church was also looking for the pastor. “I was working with the young man here in Binga together with a few other pastors. He was deployed to Binga just after completing Bible school, and was still on probation.

“I advised our headquarters about his case and he was summoned before being demoted to an ordinary church member while the church was monitoring his commitment,” said Overseer Ndlovu. He said Pastor Mushayavanhu disappeared after a while and his mobile phones are not reachable. The pastor and his uncle could not be reached for comment as their mobile phones were not reachable. The Chronicle

Meet the Zim producer who collaborated with Beyoncé