Former National Social Security Authority (NSSA) board chairman Mr Robin Vela has taken a dig at the authority’s much-hyped forensic audit which implicates him in some malpractices, saying it was an incompetent report compiled by an unqualified audit team. 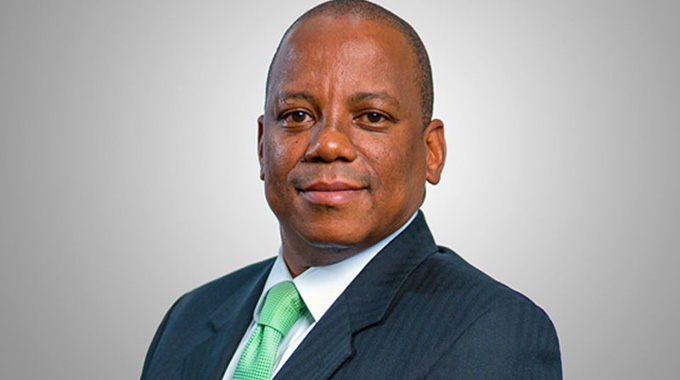 Mr Vela has filed an application at the High Court challenging the credibility of the audit report saying it does not meet the standards of a forensic audit and it was biased.

In the application, in which the Auditor General Mildred Chiri and BDO Zimbabwe Chartered Accountants were listed as respondents, Mr Vela wants the High Court to review and set aside portions of the report that implicate him.

He said the report was prepared with a malicious intent.

“It is my contention that the Audit report which I seek to impugn is without jurisdiction, irregular, unreasonable, incompetent, biased, malicious and unfair in a manner which violates section 3(1)(a) of the AJA (Administrative Justice Act).

“In the alternative and to the extent that it becomes necessary, I seek to invoke this court’s review powers as set out under sections 26 and 27 of the High Court Act as well as the common law,” reads Mr Vela’s affidavit.

Mr Vela said the company profile was questionable considering it had no track record of handling high profile jobs.

“I have already indicated, I do not know whether the second respondent is registered in terms of the Public Accountants and Auditors Act.

“The work that it conducted suggests that it is not. I will account for that hard stated position herein. I am, however, aware that this was the first big public and high profile mandate of the second respondent.

“Regrettably, the second respondent seems to have been excitable and overwhelmed by the task it had to undertake. It also seems to have been too eager to impress and too eager it was, it did not consider it important to be governed by its professional values and ethics in conducting the investigation,” he said.

He argues that the BDO’s report goes beyond what is expected of the Auditor General’s office that it represented.

“It is that function that first respondent can delegate to the second respondent. Any other audit that goes beyond the audit of accounts, financial systems and financial management of public bodies and institutions is unlawful.

“The audit carried out by the second respondent goes beyond the constitutional remit.

“The scope of the audit makes that fundamentally clear and the findings arrived at puts that beyond any doubt.

“The whole audit process was consequently unlawful and nothing can depend on it. For the comfort of the parties, its invalidity must be decreed,” reads the affidavit.

Mr Vela contends that the report by BDO did not constitute a forensic investigation because those who produced it were not qualified for the task.

“The partner who signed off the report and none of the persons who worked on it are qualified or accredited as Forensic Investigators by any institution, reputable or otherwise and could not have carried out a forensic investigation.

“I am advised by counsel that something cannot be put on nothing neither can a valid act arise out of the execution of duty by an unqualified person.

“To the extent that the persons who conducted this investigation, signed off the report and passed it to the Auditor General are not qualified, no validity could attach to their efforts,” he said.

The auditors, according to the application, were biased as the responses stated on the questionnaires filled by Mr Vela and others who were being investigated were totally ignored as the report was targeting specific individuals.

The report, according to Mr Vela was inaccurate and riddled with inconsistencies.

The Auditor General and BDO are yet to respond to the application. The Chronicle