A woman from Mandava surburb in Zvishavane ran out of luck after the baby she had dumped in the bush was later found being eaten by dogs. 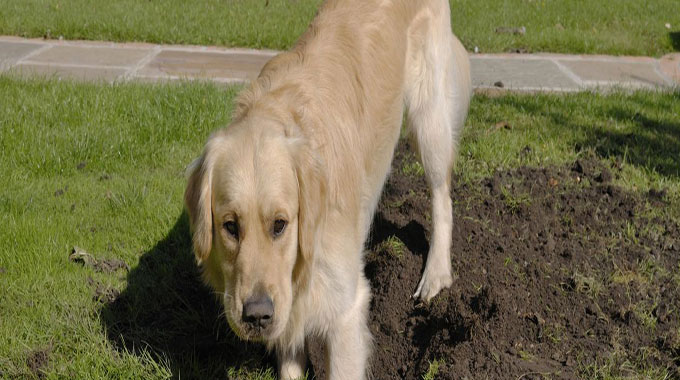 Thirty-six-year-old Taura Shiri who is employed as a barlady at Elephant Bar appeared before Zvishavane magistrate Shepherd Munjanja facing one count of concealing child birth.

She pleaded guilty to the charge.

In mitigation, Shiri told the court that she could not take care of the baby as she is struggling financially.

“The baby’s father left me so l was not going to be able to take care of the baby as l have other children that l am taking care of,” she said.

Magistrate Munjanja castigated Shiri saying she is an irresponsible woman who failed to protect her child.

“You are a very irresponsible woman because you failed to protect your own child. A mother is expected to protect her children no matter the situation, and as such you cannot go unpunished for such behaviour,” said Mr Munjanja.

Shiri was sentenced to 30 days in prison with an option of paying a fine of $300.

“You are hereby sentenced to 30 days in prison with an option of paying $100 fine. This is to give a stern warning to other women from committing such blood curdling crimes that the long arm of the law will catch up with them,” said Munjanja.

The agreed facts were that on June 27 around 11pm, Shiri who was seven months pregnant gave birth at the bar.

In a bid to conceal birth, she then wrapped the baby in a cloth and dumped it in a bushy area.

The matter came to light after dogs were found eating the body. The matter was reported to the police and investigations carried led to Shiri’s arrest.

Letter from America with Ken Mufuka: Mzembi’s party! The…