British Airways and Lufthansa have suspended flights to Egypt’s capital, Cairo, over unspecified security concerns, giving no details about what may have prompted the move. 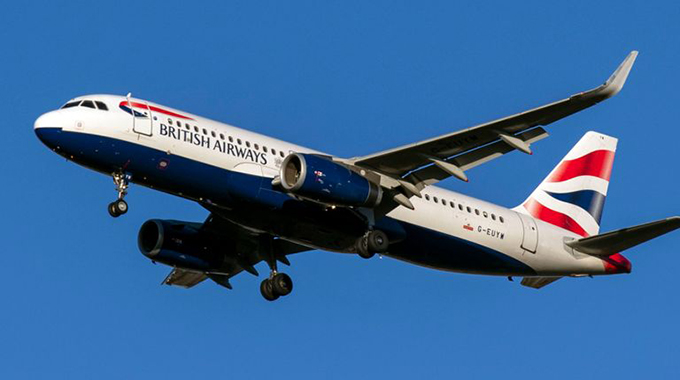 “We constantly review our security arrangements at all our airports around the world, and have suspended flights to Cairo for seven days as a precaution to allow for further assessment,” British Airways said in a statement on Saturday.

When asked for more details about why flights had been suspended and what security arrangements the airline was reviewing, a spokeswoman responded: “We never discuss matters of security.”

Meanwhile, a spokesperson from Lufthansa, which operates flights to Cairo from Munich and Frankfurt, said: “As safety is the number one priority of Lufthansa, the airline has temporarily suspended its flights to Cairo today as a precaution, while further assessment is being made.

The German airline said it plans to resume its flights on Sunday.

Ahmed Fawzi, chair of the Cairo Airport Company, told Egyptian newspaper Al Shorouk that British Airways did not inform them of any concerns regarding airport security prior to cancelling flights.

The British Foreign Office updated its travel advisory on Saturday to add a reference to the British Airways’ suspension, advising travellers affected to contact the airline.

Egypt’s Ministry of Civil Aviation said in a statement late on Saturday that it had contacted the British embassy in Cairo which had confirmed that the decision to suspend the flights was not issued by Britain’s transport or foreign ministries.—News24.

New Zealand beat Australia by one goal in final

Drunk BA pilot tried to fly Boeing with 300 passengers aboard