No doubt his stock has continued to rise on the South African radio airwaves. 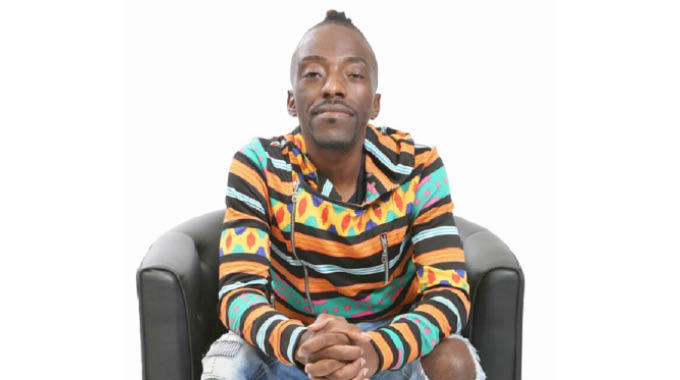 According to publications in Mzansi, Rafiki was on high rotation on television music platforms Channel O and MTV Base.

As if that was not enough, at the moment Lashona is reportedly at number 10 on the Gagasi FM’s Top 30 hits countdown.

Shots fired! ‘Nasty C is like a pawn shop,’ says…

But what has been the formula behind his musical success in South Africa?

“It’s all about producing quality because there is so much tough competition in South Africa.

For one’s musical production to be on any station’s playlist, it has to outshine other productions from all the big other artistes.

“It’s not easy to get your production played on both radio and on TV.

A strong committee made up of compilers and programme managers and other people are called to vote for productions that would have done well.

In that regard, I must say I have made a big achievement as I have made newspaper headlines time and again,” he said.

Consequently, to many, DJ Zwesta is one of the several Mzansi’s talented music producers.

However, B-Metro reveals that the disc jockey, who has undoubtedly struck a chord on South Africa’s airwaves, was born Zwelihle Mathe in Nkayi’s Dakamela area 33 years ago.

In a telephone interview from his base in East London, the pint-sized DJ, with lots of laughter said: “I was born in Nkayi koMnyamubambile.

I briefly did my primary education at Manomano (a school in Nkayi) before I proceeded to Queen Elizabeth 11 Primary and Amavene Primary in the high density suburb of Nkulumane.”

For his secondary education, DJ Zwesta retraced to Nkayi and enrolled at Hlangabeza High School where in year 2002 he scored Five As,

Four Bs and 1C in his final national Ordinary Level examinations in the process becoming one of the best students in Matabeleland North Province.

“I remember very well that in 2002, I was the only student in Matabeleland North who managed to get an A symbol in Physical Science.

I was one of the overall best students in Matabeleland North,” said DJ Zwesta.

For his Advanced Level he enrolled at Mzingwane High School where he attained 12 points after studying Mathematics, Accounts and Management of Business (MOB).

“So after sitting for my Advanced Level exams, I became one of the beneficiaries of the annual Presidential Scholarship which saw me proceed to University of Fort Hare where I attained a Bachelor of Accounting degree in 2009,” he said.

We reveal that while he has not retraced his footsteps back home since 2009, the East London-based music producer once worked as a Finance and Operations Manager for Flat Foot Engineering.

At the moment, the disc jockey is juggling his love for music together with his personal business adventure.

“I have a personal company called Zwesta Empire Private Limited which has interests in mechanical electrical work.

The company has a contract with Eastern Cape Department of Health,” he said.

And it seems the boy from Nkayi is scoring big on both South Africa’s music and business adventures.

I’m their strategic partner for Southern African Development Community(Sadc) countries and we are in the process of opening a factory in South Africa,” said Zwesta.

NuTechnologies is one of the world’s leading solution providers in the services and manufacturing industry. B-Metro

Gokwe man forces wife to watch him bed prostitute, then asks her to cook for ‘visitor’