Tickets for the annual Carling Black Label Cup encounter between Kaizer Chiefs and Orlando Pirates have officially been sold out. 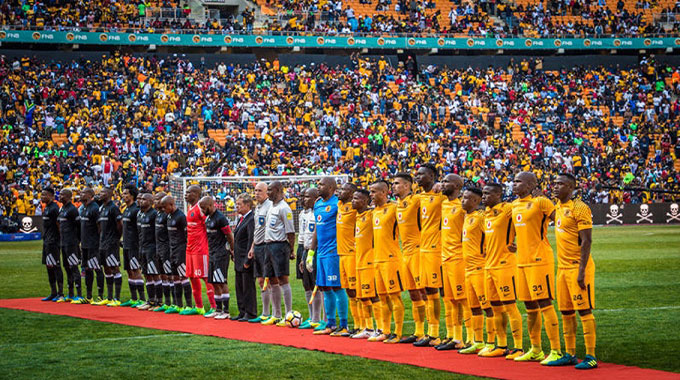 More than 90 000 football fanatics will see the Soweto giants face off on Saturday, July 27 at the nearly 95 000-seater FNB Stadium in Johannesburg.

The competition started in 2011 and the Buccaneers are the most successful team having won four of the crowns on offer.

Meanwhile, both sides have made a number of new additions to their squad with Amakhosi signing Lazarous Kambole, James Kotei, Kearyn Baccus and Samir Nurkovic.

The format of the CBL Cup competition is such that fans vote to see who they would like to see in the starting line-up.

Recent voting numbers showed that new recruit Kambole was set to start for Chiefs whereas goalkeeper Brilliant Khuzwayo will feature for Pirates if passed fit.

Khuzwayo is yet to make his debut for Bucs since signing from the Glamour Boys as he is reportedly battling with a career-threatening injury.

The final starting XI will be confirmed before a day before the match. — Sport24.