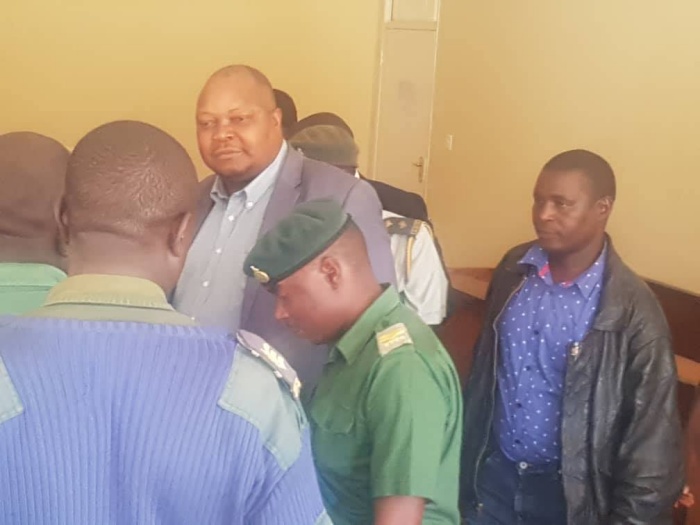 Sikhala was “formally charged with attempting to overthrow the government unconstitutionally”, his lawyer Obey Shava confirmed, saying his client denied the charges. 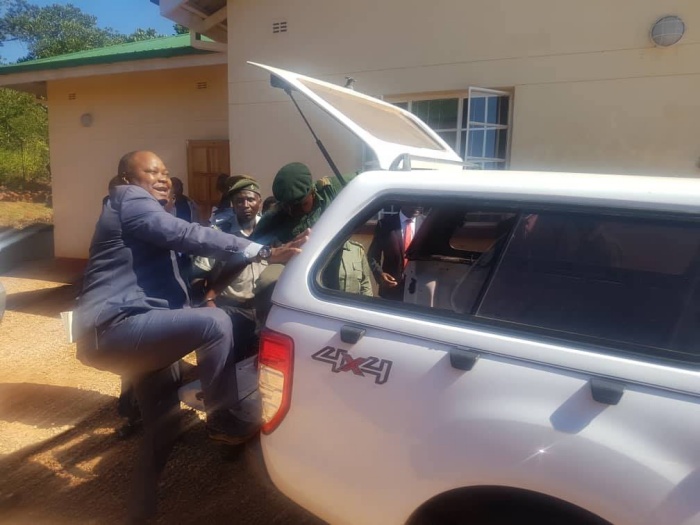 Sikhala, the MDC MP for Zengeza West, allegedly said in a speech at a rally on Saturday that the party would unseat President Emmerson Mnangagwa before the next election.

“We are going to overthrow him (Mnangagwa) before 2023,” Sikhala was quoted as saying. 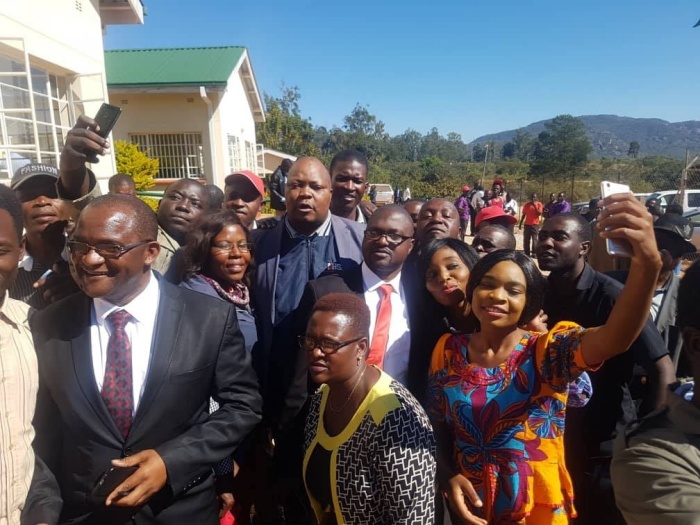 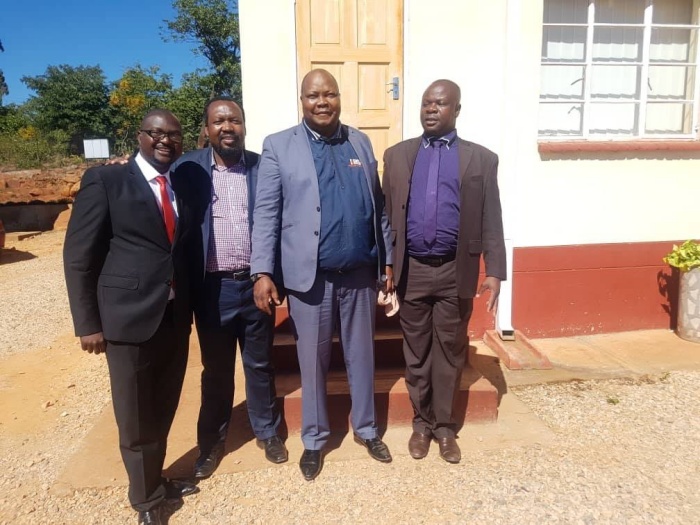 ‘Sikhala Bail Judge’, Justice Ndewere tells tribunal she is being…

Fungisai Kwaramba of The Herald lying for his supper – Job Sikhala