Man dies in mine explosion 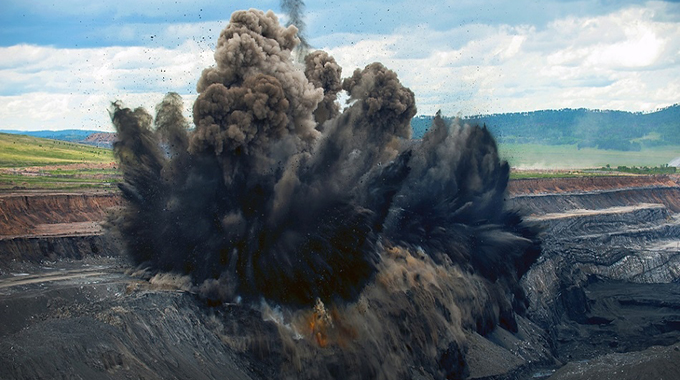 A MAN from Gwanda was found dead in a 20-metre deep mine shaft after an explosion at the mine.

Matabeleland South acting provincial police spokesperson, Sergeant Stanford Mguni, confirmed the incident which occurred at Bina Mine in Gwanda on Wednesday at around 10PM.

He said Ndabezinhle Mpofu (20) of Thandanani Village was found dead in a shaft by mine workers. Sgt Mguni said the cause of the explosion was yet to be ascertained.

“I can confirm that we recorded a mine accident which occurred at Bina Mine in Gwanda on Wednesday at around 10PM.

“Kholwani Mpofu who works at the mine and his other co-workers completed their work on Wednesday at around 8PM and they retired for bed leaving no one at the mine shaft,” he said.

“While they were asleep at around 10PM, Mpofu and his workmates heard an explosion coming from the mine shaft and they went to inspect.

“They found a local Ndabezinhle Mpofu’s body in the 20-metre deep shaft.

“The matter was reported to the police who attended the scene and Ndabezinhle’s body was retrieved from the shaft and taken to Gwanda Provincial Hospital.

“Investigations are still underway to ascertain the cause of the explosion.” The Chronicle