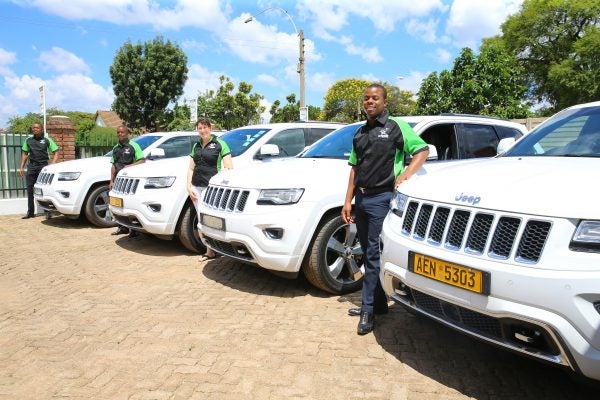 The lawsuit emanates from a 2017 agreement which the defendant hired motor vehicles from the plaintiff and accrued a $10 823 bill.

In the summons dated April 26, Impala Car Rental had claimed the $10 823 being costs for hiring the vehicles, interest at the prescribed rate and cost of suit, which MET Holdings (Private) Limited did not enter an Appearance to Defend.

According to Impala, the Defendant having failed to defend within the prescribed time and also the time for filing having expired, judgment may be entered against MET Holdings (Private) Holdings.

Hearing for the High Court application for default judgment has been set for today on the unopposed roll.

The facts allege that the Defendant rented vehicles from Impala from December 2017 to November 2018.

Upon lapsing of the agreement, the Defendant was issued with invoices that were due for payment where upon only part of the payment was made leaving a balance of $10 823.

Impala Car Rental through their lawyers, Matsika Legal Practitioners say despite repeated demands, the defendant has failed to pay the amount owing. H-Metro

‘I only held her against the wall’

High Court grants Ngadziore $5000 bail, orders him to be 500 metres away from Impala