UK based comedian, actor, dancer, Radio and TV presenter, Munashe Chirisa, is the toast of the Zimbabwean community after landing a leading role in the latest Amazon Prime advert.

Speaking exclusively to Nehanda Radio, Munashe said “It was obviously a difficult auditioning process but the good thing is that I got work with an awesome director called Steve Rogers who is one of the leading commercial directors and has worked with Hollywood A listers.

“I’m looking forward to many more of these to come. It’s been a good year. I am also featured in a movie “Time to Dance” that is going to to be released in November.”

Munashe who moved from Zimbabwe to the UK at the age of 17 says “I have participated in dance contests and talents shows from a very young age and I continue to improve my skills.

“Since moving to England, I have picked up a plethora of skills that I have merged with my African background.

After completing his A’ Levels he proceeded to study Bio-Medical science in Nottingham. He has since armed himself with a degree in Performance Art in Film, Stage and TV.

“I got a lead role in a play called ‘So You Think I’m Crazy?’, revolving around mental health with Croydon (London) based theatre group ‘Know My Mind’, he says on his “Star Now” profile.

“I am also a professional stand up comedian and acting is my passion. I made my stand up comedy debut at the African Comedy Show, in London 2014 alongside a host of leading African comedians. 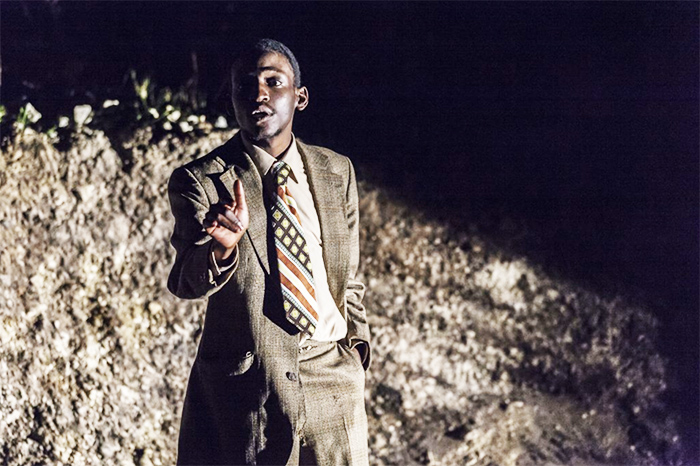 “My hobbies are dancing and writing short sketches and comedy material. I have participated in dance contests and talents shows from a very young age and I continue to improves my skills.”