After suffering the disappointment of not being able to come to the UK last month following delays in processing his visa, Zimdancehall sensation Enzo Ishall arrived in London today. 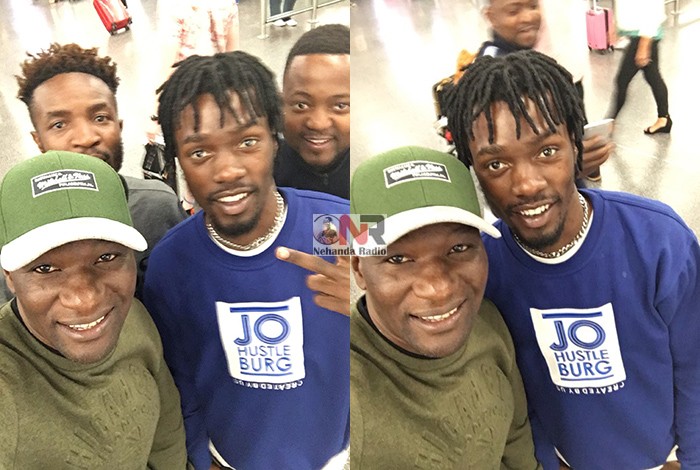 The ‘Kanjiva’ hitmaker will be performing at the Dryden Street Social in Leicester. The show kicks off from 10pm to 5am. Advance tickets cost £15 and its £20 at the door on the day of the show.

King Alfred stressed that this was a one-off show and Enzo’s fans in the UK needed to use this chance to see their beloved artist performing his long list of hits.

The trip to the UK is much needed good news for Enzo who was attacked by unknown thugs in Harare a few days ago. They pretended they wanted selfies with the artist before assaulting him.

‘I gave them Enzo Ishall but Kudzanai was…

WATCH Enzo Ishall on arrival in the UK

‘I gave them Enzo Ishall but Kudzanai was suffering’ – Enzo speaks…