A 52 year old teacher from Gwanda died allegedly after a beer binge with friends. 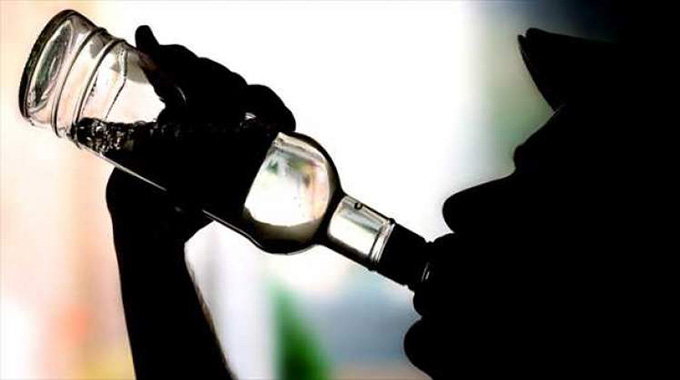 Mr Edmond Mchilo Ncube, who had been teaching at Gungwe High School for more than 10 years, allegedly went drinking at Gungwe shops with colleagues on Sunday night.

They are said to have left for their homes while he joined a different drinking group. Mr Ncube allegedly passed out on the shop’s veranda after having had one too many.

Sources who spoke to The Chronicle said Mr Ncube had family problems and had since become a heavy drinker.

He was spotted by passersby on Monday morning who realised he was having difficulty breathing and rushed him to Gungwe Clinic.

“They carried him to the clinic where he died soon after arrival. He was short of breath. He died before he was even placed in a ward,” said a source from the village, Mr Lizwe Moyo. The Chronicle