A Zanu PF member has claimed in court that his arrest on charges of stealing party regalia and $100 from a colleague is a result of internal fights. 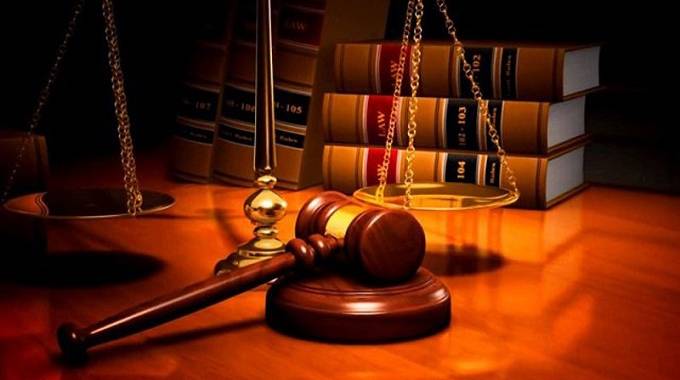 This was revealed by Prosper Sithole (42), of Plot 3, Lot 8 under Chief Mutema in Chipinge, during the start of his trial before Chipinge magistrate, Joshua Nembaware.

He pleaded not guilty and was remanded out of custody to Thursday next week for continuation of trial.

In his defence, Sithole claimed the allegations emanated from the rivalry which existed between Chipinge Central legislator Raymore Machingura and the party primary elections losing candidate, Dorothy Chitima’s supporters.

“I belong to Zanu PF together with the complainant, Ivy Mhlanga, but trouble started last year during the party’s primary elections. The complainant was supporting Dorothy Chitima, while I was supporting the eventual winner, Raymore Machingura, who is now MP for Chipinge Central,” Sithole said.

“The allegations are politically-motivated. The other issue is that she was the School Development Committee chair and she was voted out in my favour, so she’s a bitter person.”

Sithole was also part of the meeting.

During lunch hour, Sithole allegedly went to where Mhlanga was seated at the back of a party vehicle while having lunch.

He noticed some Zanu PF T-shirts which were in Mhlanga’s bag and demanded that she distributes them to party supporters present, but the complainant allegedly refused.

Sithole allegedly grabbed the bag and ran away but returned it later. Mhlanga later reported that her Zanu PF T-shirts and $100 were missing and reported the matter to the police, leading to Sithole’s arrest. NewsDay.

Dancing on the Same SpotSIVIO Institute