Popular dancer Beverly Sibanda and her manager Harpers Mapimhidze were left nursing injuries after they were assaulted by a bouncer at Peter Moyo’s show at a local bar Saturday night. 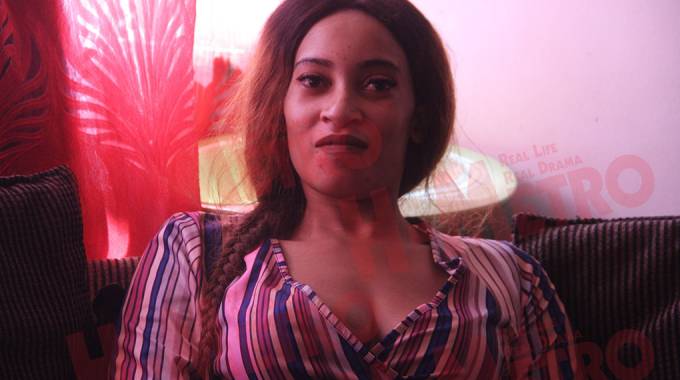 They have since lodged a complaint with a police after they were reportedly assaulted by the security personnel identified as Romeo who was manning the gate at Peter’s show.

Bev told H-Metro yesterday that a misunderstanding started after Romeo had his requested to escort Bev and her team into the bar turned down.

She said there was an exchange of words in the process resulting in Romeo assaulting her.

“We arrived at the show with my group and he (Romeo) requested to escort me into the venue which I declined.

“He then insulted me and I responded and he then assaulted me. My manager tried to intervene and he head-butted him leaving him injured.

“We had no option but to go and report to the police and seek medical attention for Harpers,” said Bev. H-Metro