A Kadoma teacher at Ingezi Primary School is being accused of initiating a grade two pupil into Satanism. 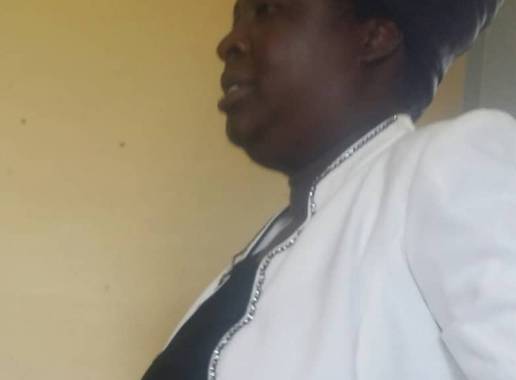 Estere Gudoshava, 39, was arrested under case number CR98/03/19, charged with assault as defined in the Criminal Law Codification Act of Chapter 9:23.

She is set to appear in court on March 20.

Gudoshava who resides at house number 2251 Jacaranda Avenue, Westview in Kadoma was summoned to court on Wednesday and ordered to return on March 20 for commencement of trial.

It is the State’s case that on March 6 the accused ordered the complainant to go out of the classroom. While outside she allegedly took a razor blade from her handbag and cut the pupil underneath her right leg.

The State alleges that she wiped off the blood from the wound using a cloth taken from her handbag, placed it back in the bag and ordered the complainant not to disclose the matter to anyone.

When the issue was disclosed, Gudoshava was arrested and the complainant was taken to Kadoma General Hospital for medical examinations and a medical report would be produced as an exhibit.

In her defence, Gudoshava is denying the charges being levelled against her instead saying the pupil absconded lessons on the said day and she did not know where she was.

“I do not admit charges levelled against me. On the day in question l went to work at around 9:30am and l then went for a school meeting at 11:00am; later on the day l went back to the class after the meeting.

“The student did not participate in school activity and did not write her homework at school; l do not know where she was,” she said.

The father and some relatives reportedly stormed the institution on Monday baying for the blood and sacking of Gudoshava over the issue.

Learning temporarily came to a halt as they were demanding instant justice for the teacher who is denying the allegations. H-Metro