A 25-year-old woman from Beitbridge was yesterday jailed for an effective six months after she was caught smuggling 19 people, among them seven minors, into South Africa. 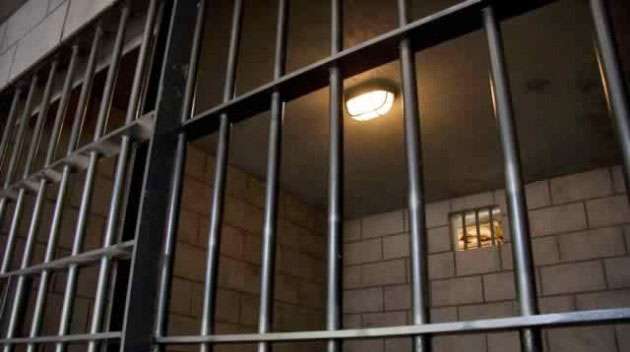 Evidence Njekenjera of Dulivhadzimo suburb was caught by the Regional Immigration Compliance and Enforcement Unit while transporting the border jumpers in a Toyota Regius.

She was convicted on her own plea of guilty for contravening a section of the Immigration Act when she appeared before Beitbridge resident magistrate Mr Langton Mukwengi.

Mr Mukwengi initially jailed Njekenjera for 12 months, but suspended six months on condition that she does not commit the same offence within the next two years

Prosecuting, Mr Misheck Guwanda told the court that on Friday last week, Njekenjera was approached by 19 illegal immigrants who wanted to skip the border to South Africa via Beitbridge Border Post. She charged the border jumpers R20 each for her services and then loaded them in a Toyota Regius.

She drove to the border and went through all customs and immigration formalities. Njekenjera drove the car to the southern exit gate en route to South Africa and she was stopped by immigration officers for routine checks. It was then discovered that she was carrying 12 adults and seven minors, who were all undocumented.

Of the seven minors, two were accompanied by an adult, while the other five were on their own. Njekenjera was then apprehended and handed over to the police. The Herald