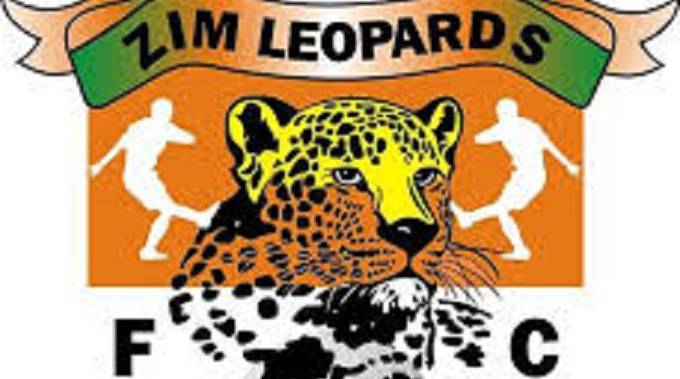 The Bulawayo club said it was refocusing its strategy with the hope of being admitted into the Zifa Bulawayo Metropolitan Province Division Two League.

Peter Simabulani, the Zim Leopards chairman, said they had notified Zifa Southern Region about the decision and now await Zifa Bulawayo Metropolitan Province’s decision on whether or not they will be readmitted.

“We have surrendered our franchise to Zifa Southern Region. It has been a good two seasons in the First Division, but due to economic challenges plus lack of sponsorship in the league, we’ve had to make the most difficult decision of pulling out.

“We took into consideration travelling expenses, referees’ fees and other match related costs vis-à-vis playing for nothing, and saw it proper to exit and focus on developing talent while competing in the provincial league,” said Simabulani.

Zim Leopards produced a number of players that went on to play in the Premiership while still competing in the Zifa Bulawayo Metropolitan Province Division Two League.

Striker Francesco Zekumbawire, who went on to play for Dynamos, ZPC Kariba, Harare City and Tanzania’s Azam, was spotted by Hwange while turning out for Zim Leopards in the third tier league.

“Our goal has always been to take youngsters away from the streets, get them to understand that there is hope in football and they can earn a living through football. We’ve tested Division One football, but maybe one day when there is more to play for in the First Division we will bounce back. For now, we want to go back to Division Two where we had most of our players moving straight into the Premiership. We want to restrategise and start producing from there,” Simabulani said.

Zim Leopards’ withdrawal is a blow for the Zifa Southern Region Division One League management, who were hoping to have 18 teams competing for the championship.

The league could yet lose Bosso 90 for similar reasons.

Zifa Southern Region chairman Andrew Tapela, who is also a Highlanders member, advised the club to consider pulling its developmental side from Division One and registering it in the Bulawayo provincial league.

Tapela told Bosso members at an annual general meeting last Sunday that registering Bosso 90 in the provincial league would help the club drastically reduce costs associated with travelling and accommodation.

Division One has clubs in Hwange and Victoria Falls and Tapela said there won’t be any accommodation expenses if the team plays in Division Two, while travelling costs will be very minimal. The Chronicle