A 19-year-old man died on the spot in a nasty fight between two armed gangs from neighbouring villages in Lupaka, Lupane, police have confirmed. 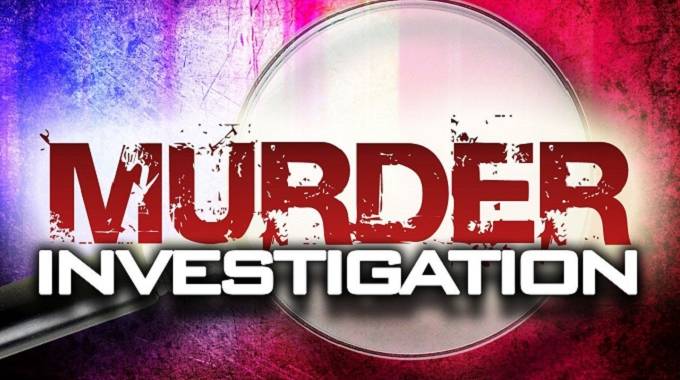 The Chronicle was told about a raging war between villagers from Lupaka and their neighbours from Dlobolobo village over a yet to be known grudge.

Gangs from each of the two villages reportedly move around armed with knobkerries, catapults and machetes attacking their rivals whenever they meet.

On Wednesday evening, a gang from Lupaka was angered when one of them was attacked at Lupaka Business Centre.

A three-man gang from Lupaka comprising Phumulani Sibanda (43), Nelson Ndlovu (27) and another one only identified as Bruce allegedly armed themselves with knobkerries, machetes, catapults and logs and charged at anyone from Dlobolobo.

The trio assaulted Brotherton Tshuma of Dlobolobo Village killing him on the spot on Wednesday evening, it is alleged.

This was after Sibanda’s son Regnecious (20) had been attacked by Malvin Madu and Sindiso Ndlovu, both aged 20 from Dlobolobo.

Police spokesperson for Matabeleland North Chief Inspector Siphiwe Makonese said Sibanda and Ndlovu had been arrested for murder while their accomplice Bruce was on the run.

Madu and Sindiso were also arrested and are likely to face assault charges for attacking Regnecious.

“I can confirm that we received a report about gang fighting which resulted in death of one person in Lupaka, Lupane,” said Chief Insp Makonese.

Allegations are that Madu and Sindiso met Regnecious at the shops and accused him of beating them with the help of his father.

It is alleged that Sindiso attacked Regnecious with a machete and he fled into a shop where he hid behind a counter.

Madu allegedly drew a catapult and aimed at Regnecious hitting him just above the eye.

Chief Insp Makonese said Regnecious’ father who was in another shop got wind of the attack and armed himself with two knobkerries and started attacking anyone from Dlobolobo.

“Phululani Sibanda, Nelson Ndlovu and another suspect identified as Bruce teamed up and armed themselves with catapults, knobkerries and logs and advanced towards Lupaka villagers. They chased after the now deceased Brotherton Tshuma and his friend Elberson Dube. The suspects caught up with Tshuma and attacked him,” said Chief Insp Makonese.

Sibanda and Ndlovu had just returned from South Africa where they are based, a source said.

The source said during the attack on Tshuma, the assailants could be heard shouting saying mubambe (catch him) and ngikutshaye kwapontsha (I finished him).

Tshuma’s lifeless body was found on the side of the road by some villagers on Thursday morning.

A report was made to the police leading to the arrest of the suspects.

Chief Mabhikwa said he was aware of the recurring fights between the two villages but said he was yet to hear about latest incident.

Meanwhile, Chief Insp Makonese urged traditional leaders in the area to engage their subjects to find a solution to the grudges. She also warned members of the public against carrying dangerous weapons. The Chronicle.