A Zimbabwean woman has been sentenced to an effective four months’ imprisonment after she was convicted for smuggling ephedrine with a street value of $27 000 through Robert Mugabe International Airport. Ephedrine is a drug used in anesthesia to prevent low blood pressure and to treat asthma amongst other ailments. 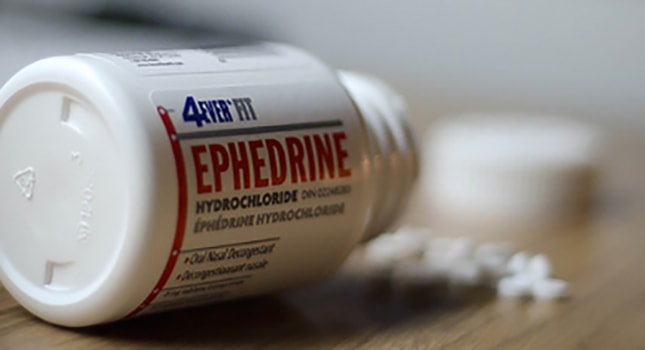 Judith Munemo, 33, who was based in South Africa at the time of committing the offence, was convicted after she pleaded guilty to violating the Medicines and Allied Substances Control Act.

Munemo initially tried to disown the drugs, suggesting that they could have been smuggled into her bag.

She later admitted to the allegations and begged the court for leniency saying she smuggled the drugs to fend for her family.

“I plead guilty to the charges. I did not know what I was doing was unlawful. It was out of ignorance, but I badly needed to raise money for my livelihood. I was going to hand over the drug to someone and I was only going to get US$2 000 after it was sold.”

Munemo was initially sentenced to six months in jail but Harare magistrate Learnmore Mapiye suspended two months of her sentence on condition of good behaviour.

Allegations were that on January 1 this year, detectives from CID drugs and Narcotics Harare received a tip-off to the effect that Munemo was aboard an Ethiopian Airways flight ET 863 from India and was in possession of ephedrine.

Detectives went to the airport and identified her while collecting her luggage.

She took the green route used by passengers who have nothing to declare. She was intercepted at the exit and was found with 18 x 500-gramme tins containing ephedrine and was arrested. The drugs had a street value of US$27 018. DailyNews

Harare won’t charge in US dollars’