The Zimbabwe Congress of Trade Unions (ZCTU) has reiterated its earlier demand for a 50 percent upward review of wages and salaries across the board to compensate for the price increases of basic commodities. 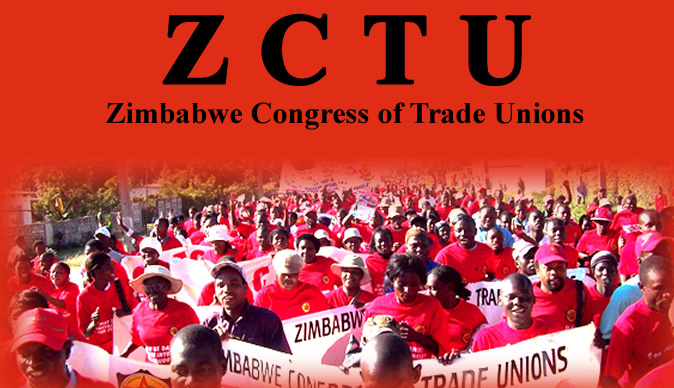 ZCTU secretary-general Japhet Moyo said the union has started a process of consultation with all its structures on the way forward.

He said so far, the consensus-building up is that workers are prepared for peaceful protests early next year to vent out their frustration.

“This action is not for workers only, this is why we are organising the communities because they are also suffering.

“We are also calling on the other likeminded organisations and people to join us.

“This is a fight by Zimbabweans against suffering. The government must listen to its citizens and if not, the ZCTU is prepared to take leadership in the fight against poverty,” said Moyo.

The ZCTU secretary-general also lamented the poor pension pay-outs which, at about $60 per month, are insignificance when compared with the poverty datum Line (PDL) of
almost $500.

“There is also the issue of non-payment of wages and salaries by some companies.

“Some employers sometimes deliberately ignore directives from the National Employment Councils,” said Moyo, while adding that government has a responsibility to protect the vulnerable when the market fails to regulate itself. DailyNews.