A lecturer at the Catholic University of Zimbabwe (CUZ) allegedly exposed his privates to a female student and told her she would not pass if she did not have a love affair with him. 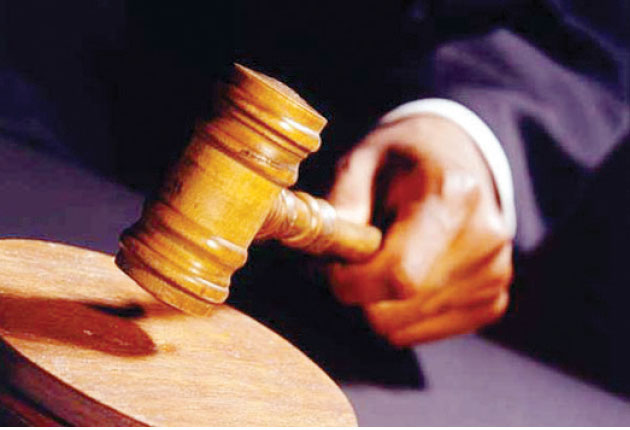 Bulawayo magistrate Mrs Adelaide Mbeure remanded him to Monday for provision of trial date on $50 bail.

The gallery was filled with students from the university, who perked up as he was approaching the dock in court. Moyo, an economics lecturer, resides in Manningdale, Bulawayo.

Prosecuting Mr Nkathazo Dlodlo said: “Sometime in September 2016 Moyo proposed love to Ms Memory Zimba (21) one of the students from the Catholic University of Zimbabwe.

“Ms Zimba turned down Moyo’s request. Later on she started dating another student from the same University. Moyo got to know about it and asked her why she chose to date a ‘school boy’ whom he claimed had nothing to give her,” said Mr Dlodlo.

“The student failed her examinations and was called by Moyo to his office where he told her that she would not to pass unless she fell in love with him.

“Sometime in May this year, Ms Zimba went to submit her assignments in Moyo’s office. He locked the door and unzipped his trousers, exposed his genital showing it to his student telling her that ‘it was very small’ so she should not worry because he was not going to hurt her,” he said.

The court heard he pestered her for sex on the table or while standing and tried kissing her until she pushed him away, unlocked the door and went out.

Ms Zimba narrated the whole incident to her two friends who told her they were facing a similar challenge with Moyo.

The matter was reported to the police, leading to Moyo’s arrest. The Chronicle