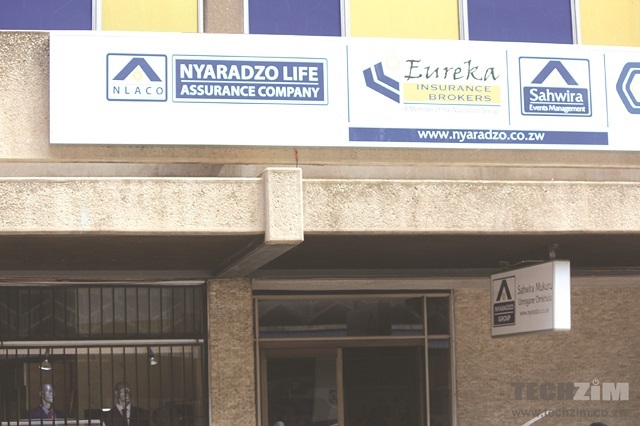 Diversified insurance group, Nyaradzo Life Assurance Company, says its market share has grown to more than 70 percent owing to the introduction of a number of corporate social responsibility programmes.

This week the group launched a pioneer product, the Sahwira International Plan (SIP) that caters for Zimbabweans living in the diaspora across the globe.

In partnership with the Friends of The Environment (Fote) organisation, Nyaradzo has also planted 20 million trees countrywide in the last seven years.

General manager, Mr Tendai Kanjanda, said Fote targets to plant 500 million trees by 2026 as part of the many CSR initiatives by the company.

Funeral parlours in dog fight over brand name: Nyaradzo vs…

“We are very passionate about the environment at Nyaradzo. We know that we make coffins from timber so every claim that we make we donate a tree. We are aware of some speculation by some who say if you get that tree from Nyaradzo death will visit you again but this is part of our CSR programmes where we have set up an organisation called Friends of The Environment,” he said. “Our target is to plant 500 million trees by 2020 and so far we have done 20 million.”

Mr Kanjanda said Nyaradzo targets to establish about 100 nurseries because they are the ones that give trees. Each year since 2010 the company organises walkathons where various stakeholders walk to raise awareness about the environment while planting trees along the way.

Usually the event ends with establishment of a nursery on National Tree planting Day on December 1.

This year Nyaradzo’s walkathon will be between November 27 and 30 from Hwange to Binga and a nursery will be established at Siabuwa High School as part of awareness.

Nyaradzo was established in 2001 as a wholly owned indigenous Zimbabwean company. Statistics from the regulator, the Insurance Pensions and Commissions, show that in terms of funeral insurance, Nyaradzo commands more than 70 percent market share while life business has grown to 26 percent market share, Mr Kanjanda added.

“We owe this growth to our customers and we feel it should be easy for us to cater for people through various initiatives,” he said.

Nyaradzo opened an office recently in South Africa while plans are underway to open another one in the United Kingdom to enable repatriation of those who die in the diaspora and provide cover for their relatives that are in Zimbabwe.

Nyaradzo Life Assurance Company is a member of an insurance and events management group, which offers diverse products and services solutions through listening to and understanding the needs of its stakeholders. — The Chronicle