The trial of the duo that was found in possession of 710kgs of mbanje with a street value of $51000 has begun. 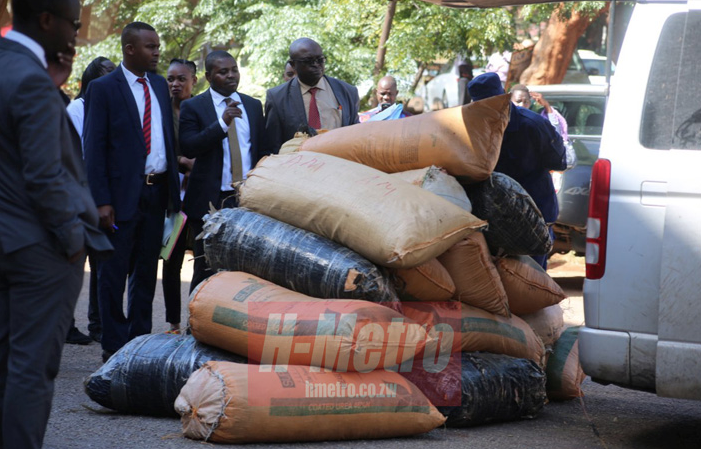 The State presented its case by calling the arresting police detail Matarirano Chikwavaire to give evidence that the two accused were allegedly found in possession of marijuana as they were driving their commuter omnibuses in Damofalls.

The State produced 30 bags of mbanje and the two commuter omnibuses as exhibits, and the court had an inspection in loco.

In their defence through their lawyer Admire Rubaya, the duo denied the allegations stating that they were never found in possession of the said mbanje.

Pair gets 10 years for mbanje possession

The two also put the State to task to prove this, as the arresting details failed to produce a signed proof of arrest which is supposed to be signed at the place of arrest.

“The accused persons will state that they were not arrested at the alleged crime scene but at their places of residence, and at the relevant time, the motor vehicles had been hired by one Johannes Moyo and was in total control of the vehicles on the day in question,” said Rubaya.

The duo also denied the allegations stating that the State is being used by their enemies to destroy their transport business.

The State was represented by Michael Reza. H-Metro

Pair gets 10 years for mbanje possession