Mandela, new woman at the top in Cresta 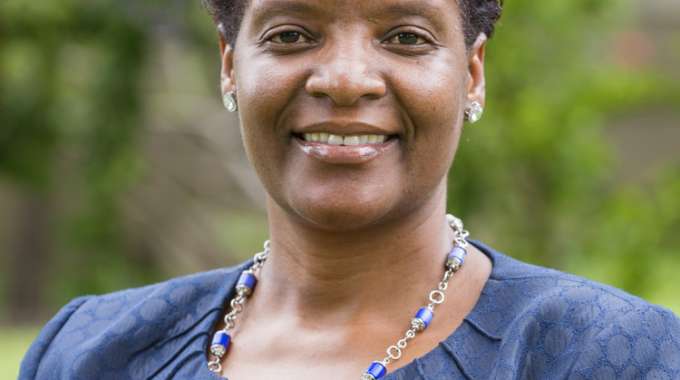 Southern African hospitality group Cresta Hotels has appointed Chipo Mandela country director for its Zimbabwean operations, an appointment that took effect on February 1. She succeeds Glenn Stutchbury, who has left the group after a six-year term as CEO.

With more than 15 years’ career experience, she has worked in various capacities with responsibilities for operations in the three territories in which Cresta operates: Zimbabwe, South Africa and Botswana.

In her new role as country director, Ms Mandela’s role is to further position Cresta Hotels as the preferred accommodation host for visitors to Zimbabwe, as well as increase the group’s business within the region.

She said: “The Zimbabwean travel and tourism sector is set to grow and expand as a result of the new political dispensation. Cresta Hotels will be part of this and we aim to continuously enhance our product offering, as evidenced by the refurbishment of Cresta Churchill in Bulawayo. Cresta Oasis Hotel and Apartments in Harare is also earmarked for a $6 million refurbishment programme in 2018 while Cresta Jameson, also in Harare, is poised for a soft refurbishment of bedrooms to enhance its vibrant urban gateway feel.”

Ms Mandela has won a number of accolades, including the Megafest Awards’ Female Tourism Manager of the year 2014, a Megafest Top 20 Outstanding Women in Business award for 2014 and the Cresta Holdings Chief Executive’s Award for 2014. She sits on several boards, including the Public Accountants and Auditors Board Zimbabwe, for which she chairs the audit committee, and the Institute of Administration and Commerce Zimbabwe Chapter.

She is a governor of Lomagundi Group of Schools, where her two children are at school. In her spare time, Ms Mandela is an avid reader of business and leadership books and is keen to explore the game of golf. The Herald