EcoCash subscribers stand a chance to win various prizes following the return of the Chaka-Chaya neEcoCash promotion. The promotion, now in its second year, begins today and ends on July 5. 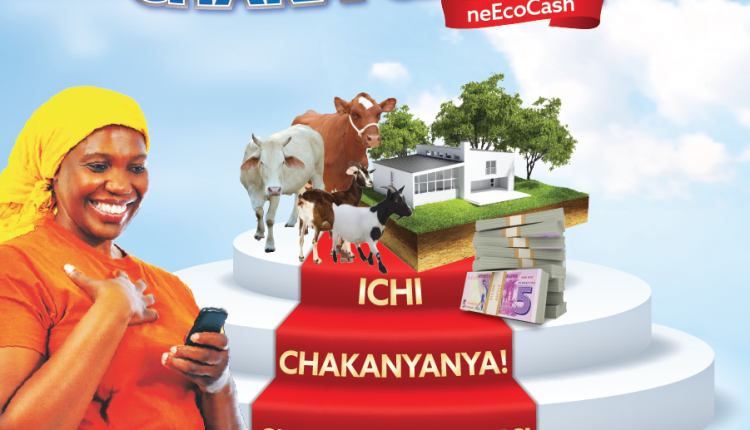 “Once a customer gets to five points, they will get a ‘Point Booster’ that instantly quadruples their points tally by 20 more points, by simply registering for EcoSure and paying $1 or more in monthly premiums,” he said.

According to Mr Chibi, there were over $1 million worth of prizes to be won, with more than 150 000 customers guaranteed to win this year.

“We will have a monthly draw, offering hundreds of prizes.

“Then we will have another monthly grand draw, offering the bigger prizes, which also include residential stands and brand new vehicles.

“There will be yet another draw, a bonus draw, which will basically level the playing field by giving everyone a chance to win regardless of their transacting power.”

EcoCash is Zimbabwe’s most widely-used mobile money service, processing over $725 million worth of airtime, bill and merchant payments in the fourth quarter of 2017 alone.

Chihuri and mistress settle out of court