Three young children died and two others were rushed to hospital on Monday afternoon after a wall in an abandoned warehouse building in which they were living collapsed in Doornfontein in downtown Johannesburg, the City of Johannesburg said.

The three deceased were aged three, five and 10, while the two injured children were aged five and six.

City of Johannesburg firefighters said about 30 shacks have been cramped into the abandoned warehouse building at the corner of Davies and Rockey streets. This is the part of town where the illegal occupation of abandoned buildings is rife.

Johannesburg emergency services said they suspected the building which had been illegal occupied collapsed due to its age and a lack of maintenance. The building has since been evacuated and all the displaced will be assisted by the City’s Disaster Management team.

Mom whose son died in Doornfontein wall collapse recalls his… 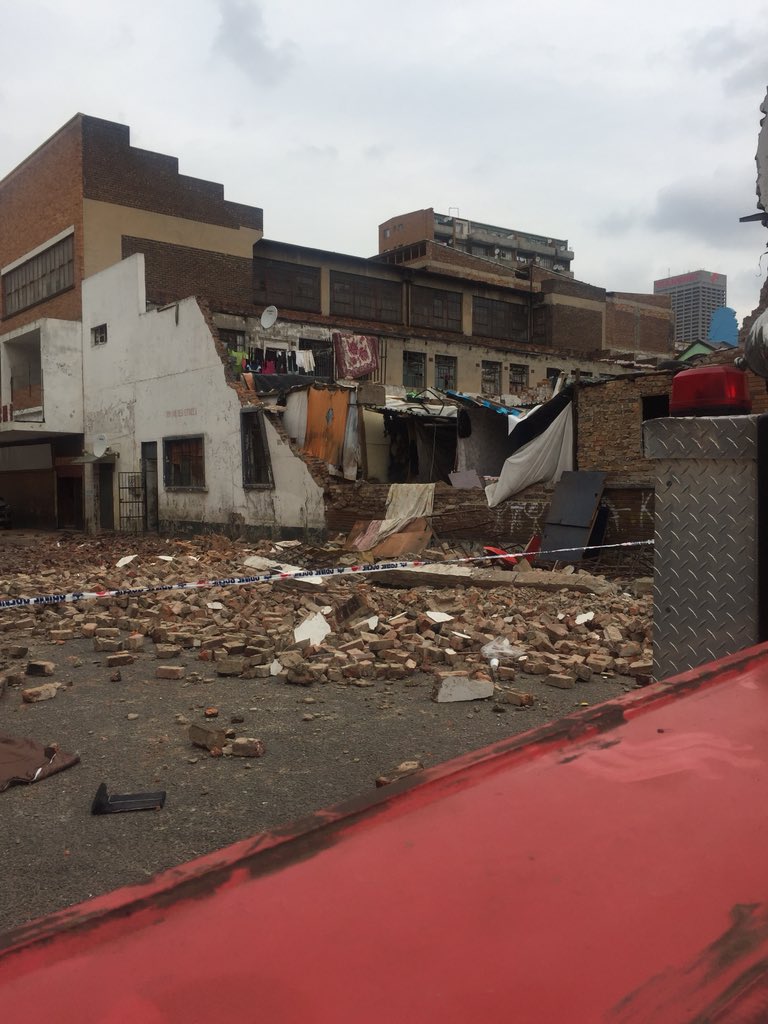 City Mayor Herman Mashaba, who rushed to the scene after hearing of the structural collapse, said such tragedies could be avoided through fast-tracking the process to reclaim abandoned buildings.

“This type of tragedy could be avoided if the process of the expropriation of abandoned buildings is sped up. These children lost their lives so tragically because our residents don’t have safe places to call home,” Mashaba said.

“This is what so-called human rights lawyers fight for – the right for people to live wherever and in any kind of structure despite the dangers. Where are they now to defend this tragedy? How many children should die?” 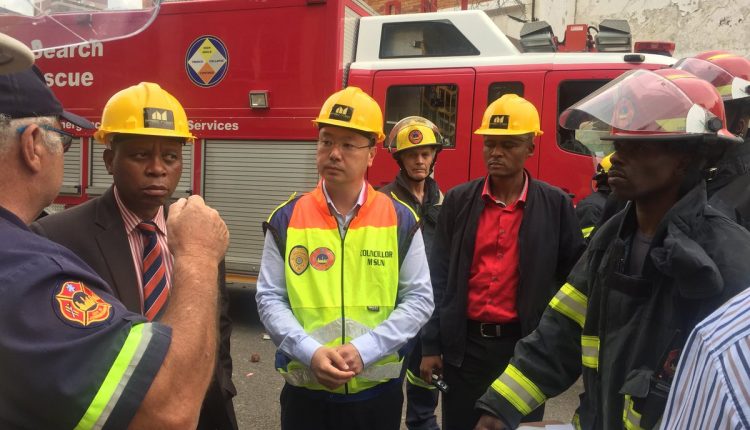 Mashaba and Johannesburg member of the mayoral committee for public safety, Michael Sun, received confirmation that the wall has to be brought down, and that the displaced community of the building would be assisted by the Disaster Management team. 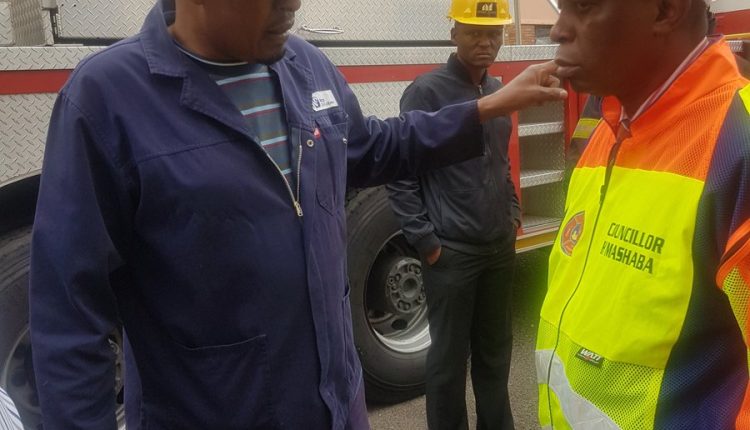