ZIFA president Phillip Chiyangwa has revealed that the association’s debt, which peaked at over $7 million, now hovers just above $2 million. 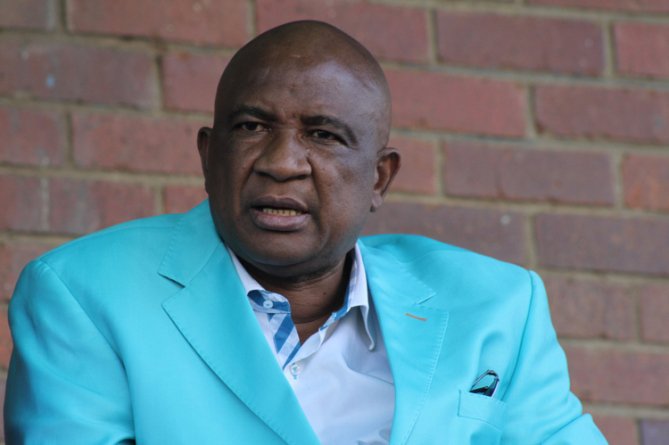 “The Zifa I have now is different from the one that I inherited, I have managed to pay off all the banks. Our debt is now around $2 million and we are working hard to ensure that we settle everything that we owe,” he said.

“It has been a difficult process, tough decisions have had to be made including staff rationalization, but the results are now there for all to see.

“That is probably the reason why everyone seems interested in becoming the next Zifa president. The shell I inherited from Cuthbert Dube now has some life in it and everyone wants to be associated with it.”

Yogi death a blow to Warriors

Chiyangwa added that with Zifa making some headway towards clearing their debt there will soon be no need for the association to continue being housed at his company’s offices along Enterprise Road in Harare.

“We settled on the move to have Zifa operate from my offices because it offered some security.

“At 53 Livingstone Avenue the Messenger of Court had become a regular visitor, even some daring individuals would try to grab some property while claiming that we owed them.

“But that is now all in the past. Here I take keen interest in what is happening, who is coming in and who is going out. My critics say it a wrong way of doing things but hey this so called wrong way is bringing results.

“Very soon Zifa will be moving away from here, moving away to a new place we will purchase,” he said.

Amid high drama within the Zifa Assembly Chiyangwa is determined to ensure that the game does not suffer collateral damage as administrators engage in power tussles.

“Football politics will always be there,” he said.

“However, at the end of the day we have to make sure that the Young Warriors, the Mighty Warriors and the Warriors are playing football.

I will not let the politics distract me from the main issue, football development.

“As long as I am here there is no national team that will travel for international matches by road.

Let our players and coaches feel that indeed the debt that has been choking Zifa is slowly loosening. Let them play and get paid on time. ” The Sunday Mail

Yogi death a blow to Warriors