Gwanda residents were yesterday mourning prominent local businessman, Tariro Maphosa, who was gunned down on Monday night in an armed robbery, describing him as a role model. 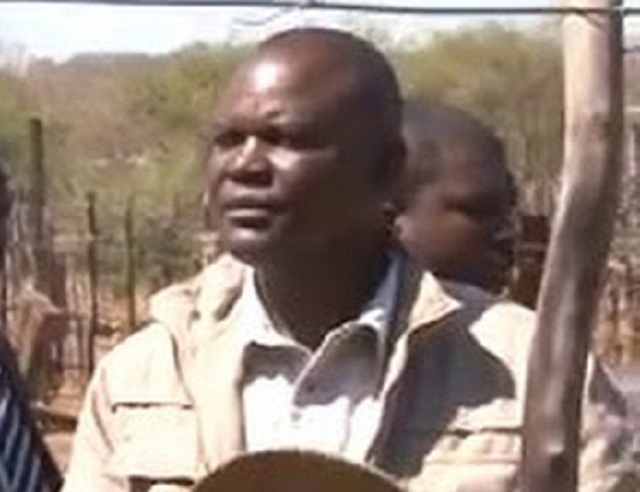 Maphosa was shot three times in the stomach when he tried to fight two armed robbers, a masked woman and a man at his gate in Jacaranda suburb.

“I knew him as a manager at Red Star Wholesalers. After that he left and established his own business empire which was doing well. To me he’s a role model to the youths and Gwanda as a whole. May his soul resist in eternal peace,” said Mr Nkala.

The incident happened when his daughter who was driving the family car had disembarked to open the gate.

The female suspect brandishing a knife pounced on her demanding cash while the pistol-wielding male counterpart ordered Maphosa and his wife out of the car. He resisted, according to a police report, leading to him being shot and his eventual death on arrival at Gwanda Provincial Hospital.

His wife was shot in the left calf while trying to escape and is admitted at United Bulawayo Hospitals.

Their daughter is being treated for shock at Gwanda Provincial Hospital.

Maphosa ran a chain of supermarkets and butcheries in Gwanda trading as Zebrine.

Ward 23 councillor George Chipengo said: “He had the zeal to prosper even in difficult times. He’s a person who could never easily surrender. It’s a great loss to the province and Gwanda in particular.”

Matabeleland South Agricultural Society (MASAS) communications officer, Mr Mvelo Mthiyane Zondo said Maphosa was one of their best exhibitors who in 2015 became a runner up in the best cattle breeds category in the province.

“We have lost one of our best exhibitors. He always exhibited in the livestock section. He bred the Simmental, Brahman and Tuli breeds which possessed massive weight. We will really miss him as our most loyal exhibitor,” said Mr Zondo.

In 2015 the Minister of Rural Development, Promotion and Preservation of National Culture and Heritage,  Abednego Ncube recommended to Vice President Phelekezela Mphoko for Maphosa to be allocated a farm.

VP Mphoko, who was the guest of honour at the 2015 MASAS, acceded to the request. The Chronicle