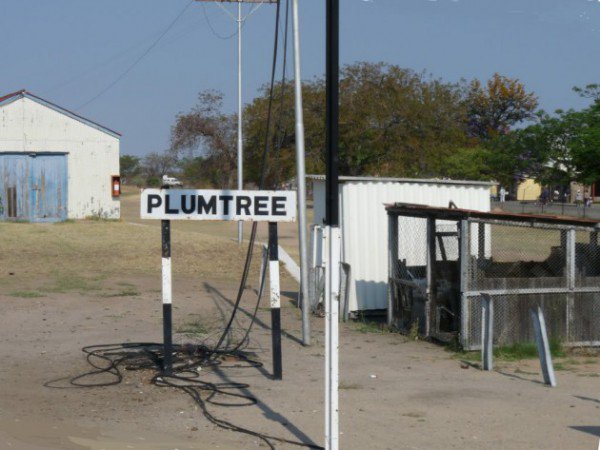 A Plumtree magistrate has ordered a Bulilima man to perform 280 hours of community service at a school where a 15-year-old pupil whom he sexually abused learns.

Qhubekani Moyo (27) of Sikhathini area rubbed his manhood against the juvenile’s thighs and gave him R8 for the boy not to report the matter.

Moyo was convicted on his own plea of guilty to indecent assault by Plumtree magistrate, Mr Taurai Manwere.

He was sentenced to 12 months imprisonment.

Man stabbed to death with wire

Prosecuting, Mrs Rose Sibanda said Moyo sexually abused the juvenile who is in Form One at Sikhathini Secondary while he was on his way from school.

“On 10 July around 5PM, Moyo met the juvenile after he had dismissed from school. He confronted the boy and accused him of spreading rumours about him.

“Moyo then pulled the juvenile into a bushy area and pulled down his trousers by force. He rubbed his manhood against the juvenile’s thighs and ejaculated on him,” he said.

Mrs Sibanda said Moyo gave the boy R8 as payment to stop him from reporting the matter.

She said the juvenile reported the matter to his mother resulting in Moyo’s arrest. The Chronicle

Man stabbed to death with wire