General election 2017: Why did Theresa May call an election?

When Theresa May announced on 18 April that she planned to call a “snap” general election, it surprised almost everyone. 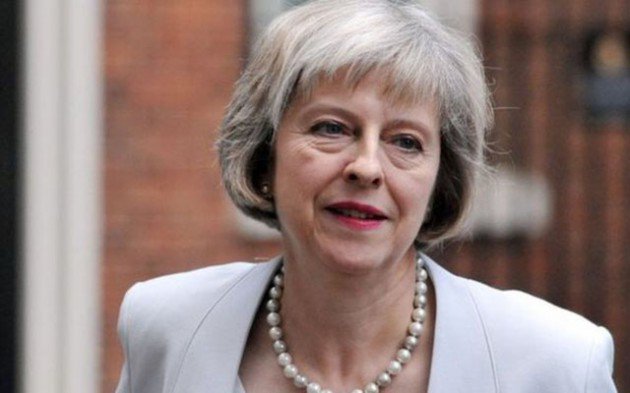 It had been only two years since the last UK-wide poll, won by Mrs May’s predecessor, David Cameron. And under the relatively recent Fixed-Term Parliaments Act, another general election had not been due until 2020.

On top of that, when she had been asked whether she was tempted to capitalise on her healthy poll ratings and go to the country, Mrs May had given an emphatic “no”.

“I think the next election will be in 2020… I’m not going to be calling a snap election” she told the BBC’s Andrew Marr in September 2016 .

But that all seemed to change over the course of the Easter break.

As Britain went back to work on the day after Easter Monday, Mrs May stood on the steps of Downing Street to deliver her surprise call for an election.

Her stated reason was to strengthen her hand in Brexit negotiations. With official Brexit talks with the EU due to start in mid-June, Mrs May claimed Labour, the SNP and the Lib Dems would try to destabilise and frustrate the process in Parliament. BBC News

How Zimbabwe can get out of crisis

Theresa May cries as she announces her resignation: UK set for new PM by end of July