What will it take to revive agriculture? 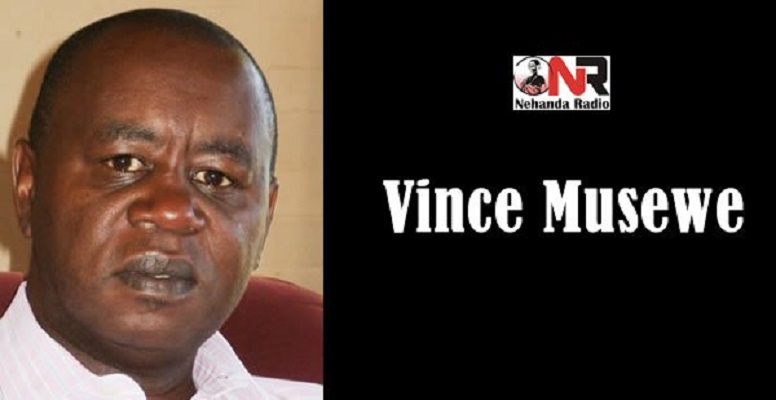 We all know that the agricultural sector has long been vital to Zimbabwe’s economic stability and growth.

Not only does it form the basis of the direct and indirect livelihoods of almost 70 percent of the population, but overall economic growth — including that of all the other sectors — is also directly linked to the performance of this sector.

Agriculture must, therefore, remain a priority sector given its potential exponential impact on the rest of the economy.

Zimbabwe has about 15 million hectares of arable agricultural land, of which an estimated four million was bought by black farmers on a willing buyer willing seller basis before the disastrous fast track land resettlement programme of 2000.

Leadership is about embracing change

Towards a cashless society: Opportunities, challenges

Zimbabwe also has the highest land to water ratio in Africa.

This is because during Ian Smith’s Unilateral Declaration of Independence, government incentivised white commercial farmers to build their own dams by offering them tax incentives.

As a result, we have in excess of 10 000 dams whose maintenance has been hugely neglected since 2000.

Around 11 million hectares of arable land, currently sits under government control as a dead asset. Yes, a dead asset, because that land has no commercial value whatsoever.

In addition, the neglect of agricultural infrastructure maintenance since 2000 has resulted in vast pieces of productive land being underutilised and their infrastructure dilapidating or stolen.

This is simply because we do not have a land tenure act that allows occupiers of that land to hold unencumbered title which would allow them to use the land as collateral to borrow funds for working capital so that they can at least farm the land.

Government has the sole discretion, on who can stay on that land and one can be evicted from it “at the discretion of the minister”.

This surely is the ingredient of the recipe for disaster.

This applies whether one has a permit, or an offer letter for any piece of agricultural land in Zimbabwe.

The obvious effect of this is that, nobody in their right mind is going to further develop that land, nor will any bank lend anyone money to farm on it.

Around US$10 billion or more of land asset value sits on the country’s balance sheet, dormant and unrealisable.

Before the fast track land resettlement project in 2000, the financial services sector had around US$2 billion invested in the agricultural sector, compared to a mere US$100 million in 2010.

It is estimated that 350 000 rural-based farming families lost their main source of livelihoods overnight and this created massive poverty and migration from rural to urban centres that are now over crowded.

The sacrosanct cornerstone upon which any successful economy can be built is the legal protection of private property ownership.

In the agricultural sector, this has been disregarded by government to our extreme prejudice.

In order to move forward, there is of course the issue of compensation of those white commercial farmers whose properties were taken by government without reparation.

This issue cannot be avoided forever and at some stage we will have to reach some form of agreement with the victims. The Constitution of Zimbabwe acknowledges this liability.

It is clear that the conflict over land is a key element in the current economic and political problems confronting Zimbabwe.

Although the State claims that transfer of ownership has taken place for the great majority of commercial farming properties, legally this is only possible upon the final payment of compensation to the affected companies and individuals.

The Government of Zimbabwe has in principle accepted its responsibility to compensate land owners, subject to an agreement with the farmers on a compensation framework, and then securing the required resources.

Such framework must take into account the compensation for land and improvements including the consideration of such issues as land valuation methodologies and mechanisms, land price information, the basis of levels of compensation to be paid for land and associated property acquired, interest payable and possible institutional responsibilities.

Letter from America: Americans are an amazing people

Leadership is about embracing change

Towards a cashless society: Opportunities, challenges