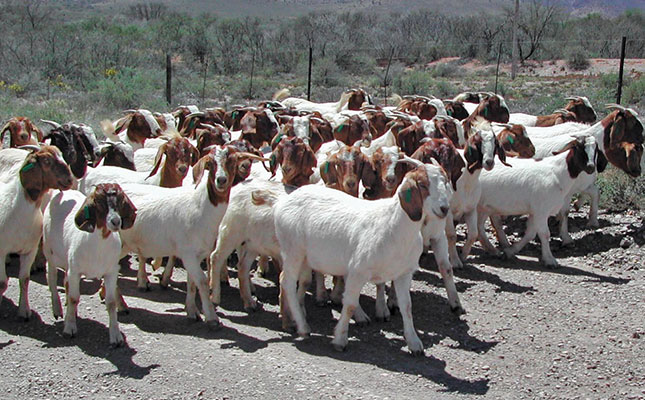 I have contributed much to a recent social media debate on the issue of collateralising livestock assets as a means to create access to wealth for our rural population. Unfortunately, the debate has been muddled with the issue of using livestock as a means of exchange. These are two separate issues. In my opinion any society is free to choose what assets it puts value on and can therefore use such assets as collateral or means of exchange as long as the assets are deemed to meet what that society defines as value.

Collateral can be anything pledged as security for a loan. Good quality collateral should be easily convertible into its cash equivalent, its value easily ascertainable and should be transferable. Collateral has been used for hundreds of years especially in trade to provide security against the possibility of payment default.

The first collateralised loans happened many years ago in Italy where lending merchants set up stall in local markets and sough clients. The term bank came from the Italian word “banca” which means bench.

Modern-day Finland values squirrel pelts at US$0,03 each; large bronze knives in China, potato in Cameroon and so on. Salt was also once used. Interestingly, the word salary is derived from the Latin word “salarium” which was the Roman word for “money used to buy salt”. Salt was also the primary currency in East Africa throughout the middle ages.

Of course, this is history from many years ago and one is not suggesting that Zimbabwe goes back to the Middle Ages! My point here is that each society chose what worked for it best in those times and there is therefore nothing inherently immoral silly or laughable when a society such as ours chooses livestock as its form of collateral. What matters is the intention how that process can be managed, whether it creates wealth and benefits for that society.

A more recent example is that of grain banks. Grain banks are still in use today where farmers deposit their grain, receive a certificate of deposit with a monetary value attached to it, This certificate of deposit is tradable in that it can be sold or transferred or used as collateral for inputs or cash equivalent by the framer. The value of the deposit certificate is based on the ruling price of grain which is discounted.

With regard to livestock, a similar concept was launched by TN Cattle Bank in 2013 where it was estimated that Zimbabwe rural farmers had a total cattle herd of 3,3 million valued at about US$1 billion.

I am not so sure what happened to this scheme. The issue here is, yes livestock can certainly be used as collateral and can therefore create access to capital formation for millions of our folk who don’t have other forms of collateral. This can be a healthy development in financial inclusion and ultimately economic growth particularly of the marginalised rural economy. However, it needs proper implementation and management with the requisite infrastructure in place.

A study published by the United Nations in 2011 makes interesting reading of the same idea. The paper investigated the livestock asset position of households in different expenditure brackets and the contribution of livestock to household income in a sample of developing countries in sub-Saharan Africa, East and Southeast Asia and Latin America.

The study concluded “that growth of agriculture is critical to sustain rural households and financial inclusion is critical component of that growth. Livestock assets and incomes there from can play an important part in alleviating poverty.

Households with different levels of income have incentives to keep livestock because of the wide spectrum of benefits these provide, such as cash income, food, manure, draft power and hauling services, savings and insurance, and social status and social capital. Livestock not only contributes to social status, but may possibly facilitate access to financial services, both in formal and informal markets.”

The long and short of it is that rural households can benefit significantly from the collateralisation of livestock, which can allow them to enter into informal or formal financial services. It creates access to capital and can be utilised as a means of poverty alleviation. In Zimbabwe we also need to improve the quality and quantity of our national herd and this could be a means to achieve that, but the process must be managed efficiently.

The challenges of liquidity in Zimbabwe and in the rural areas are to me a separate argument, which needs its own attention and solutions, but must not be confused with the benefits of livestock collateralisation.

Letter from America: Can Zimbabweans negotiate their way to freedom?

Hopewell Chin’ono: Time the Zimbabwean men start thinking about investing in their…