Living the dream with Somizi is back! 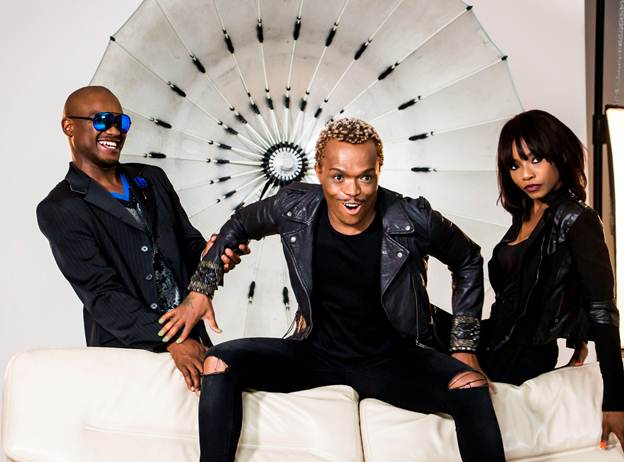 The show’s second season, which premiered last Thursday on Mzansi Magic (DStv channel 161), was an instant hit when it launched last year as it had TV audiences glued to their seats. Somizi, popularly known as Somgaga, gave viewers a glimpse into his flamboyant life.

M-Net’s Director of Local Entertainment Channels, Nkateko Mabaso, said: “Somizi is such an exciting personality, love him or hate him, viewers can’t get enough of him. He’s proven his entertainment value on Idols SA and various other productions and he’s always a massive hit.”

“For years viewers have expressed their desire to get a closer look into the life of this illusive icon and the channel has finally answered the call.

“This season will feature frequent appearances from Somizi’s daughter Bahumi and friend and fellow businessman TT Mbha. Other celebrity cameo appearances include Khanyi Mbau and Unathi among various others.”

Kelly Khumalo snubs Garwe restaurant as Somizi hits back at…

Mohale Motaung: ’It was never my intention to have private…

No two ways, Somizi is a man who loves the finer things in life and is on a constant quest to live his life to the fullest.

The show captures all that as well as the highs and lows that make the talented entertainer and businessman tick.

“Behind all the glitz and glam, the show is never short of drama with this multi-layered character who never bites his tongue.”

The first episode of season two opens with Somizi and his 21-year-old daughter, Bahumi, a 2nd year law student.

Bahumi, who does not always agree with her father, is treated to a birthday bash in Rosebank while TT Mbha renews his wedding vows.

TT Mbha claims to be the one person who can keep Somizi in check, never allowing him to let the fame and fortune go to his head. Living the Dream With Somizi airs on Mzansi Magic every Thursday at 8PM.

Meanwhile, Somizi recently opened up about his former relationship with SA’s ‘it’ girl, Bonang Matheba saying he never imagined their friendship would come to an end.

“I loved that girl and still do. I never thought our friendship would die. She was my Lebo Mathosa,” said Mhlongo while answering a question from show host Anele Mdoda about who he thought owed him an apology.

Matheba and Mhlongo’s friendship went south after she stopped talking to him two years ago.

The rumour mill has it that Matheba believed Somizi had told DJ Zinhle about Matheba’s affair with her ex-boyfriend AKA. The Chronicle

Mohale Motaung: ’It was never my intention to have private details of my marriage…