Steward Bank is once again the official sponsor for the upcoming edition of the Zimbabwe Achievers Awards taking place in United Kingdom, United States and Australia, in May, August and November respectively.The bank was the title sponsor of the awards in 2016. 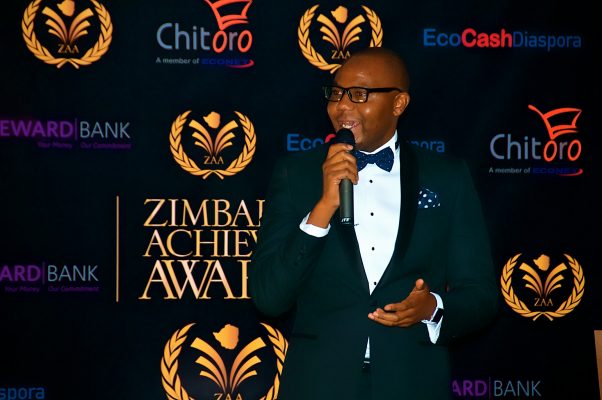 The awards organisation, which was established in 2010, and is the brainchild of ZAA Chairman Conrad Mwanza, recognises and honours Zimbabweans excelling in various countries.

Mwanza said that the International Executive committee were delighted to welcome Steward Bank on board as an official partner and were looking forward to working with them.

“Steward Bank’s involvement with ZAA-UK, ZAA-Australia and ZAA-US only proves our ongoing commitment to building, engaging and supporting Zimbabwean communities around the world,” said Mwanza.

Mwanza added that the commercial banks support with the respective franchises would only strengthen an already growing relationship with the Zimbabwean community on an international spectrum.

The Zimbabwe Achievers Awards have been a major highlight in the UK, USA, as well as in South Africa, and soon to be in Australia, and it is wonderful to see what the organisation has done over the years in recognising Zimbabweans who are excelling in their various disciplines.

The United Kingdom edition will be held on the 6th of May at the Prestigious Cumberland Hotel in the heart of London. Nominees for this year’s event were announced on the 16th of March 2017 in Canary Wharf and public voting will be open until the 20th of April 2017. The public is invited to vote at www.zimachievers.com/uk

There are a limited number of early bird tickets for £65 available until 31st of March. Thereafter, tickets will be £75 until the end of April.

The annual event brings together Business Leaders from all sectors, Government officials, Diplomats, Civil Society representatives from NGO’s, Heads of Finance & Trade and the International Press. The awards ceremony has become one of the most significant and prestigious events within the Zimbabwean and broader Diaspora community calendar.

Failure to establish a Grand coalition will be catastrophic for Zimbabwe

All set for Zakaria’s big day