Olinda to be special host at Stunner’s show in Leicester, UK

The public drama between flamboyant rapper Desmond “Stunner” Chideme and on and off wife Olinda Chapel has taken another twist with the announcement that Olinda will be the special ‘host’ at Stunner’s show in Leicester on Friday.

Speaking to Nehanda Radio on Wednesday, promoters AfroKings confirmed that Olinda will host the show on Friday in Leicester at StreetLife in Dryden Street. Dubbed #ZimConnect the show will feature Trevor Dongo, DJ Towers and Stunner himself. (Post Code: LE1 3QE).

Olinda is hosting under the hashtag #KeepingUpWithTheChidemes.

The drama between the couple started in January this year after Olinda took to Facebook Live to air their dirty laundry in public. She claimed the rapper had cheated on her with an 18-year-old girl and at one time she risked her life trying to have operation to lose weight.

This month she exploded back on the scene with another Facebook Live rant in which she showed bank statements revealing how Stunner had spent her money and had forced his alleged girlfriend Deon, to have an abortion among many other misdemeanours.

After several dramatic videos she later claimed she had been blocked from broadcasting LIVE on Facebook and urged her followers to go on her Instagram for a LIVE broadcast.

She has continued to broadcast more rants against Stunner via Instagram.

So it naturally came as a surprise to many when she was pictured a few days ago shopping with Stunner in the upmarket Zara shop in Reading (UK).

Olinda being the host at Stunner’s show will no doubt raise questions on whether their public fights are being stage-managed to cash in on the publicity. Nehanda Radio 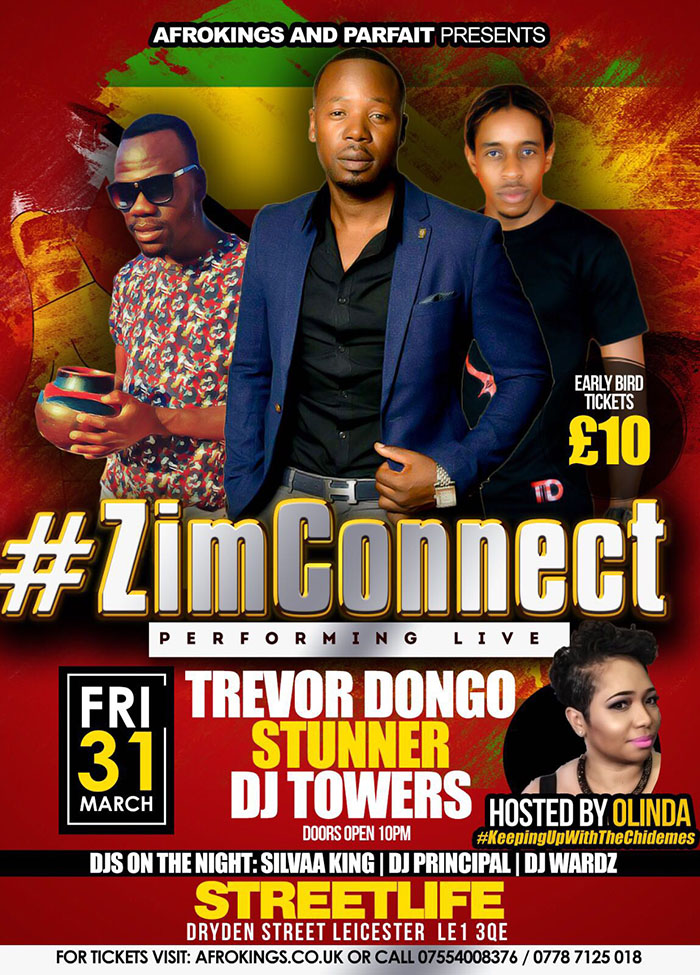