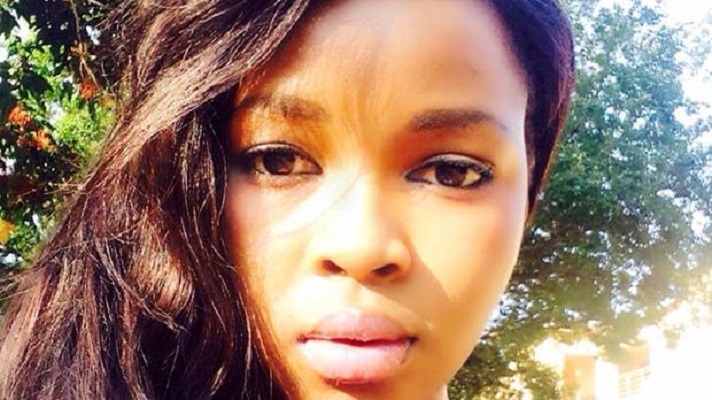 The Eskom board has yet to decide on the next move regarding reports that a contractor whose director had raked in over R1 billion in contracts was the stepdaughter of acting chief executive Matshela Koko.

The allegations were contained in a report in the Sunday Times on Sunday.

The article said Koketso Choma, 26, was appointed a director at Impulse International last April despite having graduated only three years ago.

Over the next 11 months, the company was awarded eight lucrative contracts from a division of Eskom that Koko headed until he was appointed acting chief executive in December, the report stated.

Eskom spokesperson Khulu Phasiwe said the board had not taken a decision on the matter.

“We’ll hear from the board whenever a decision has been taken on the matter The story only broke (Sunday).

“For the investigation to happen, they will have to call a meeting to decide or talk about the matter. That hasn’t happened, so we are not even talking about an inquiry at this stage,” Phasiwe told The Star.

He said Impulse International had been awarded nine contracts by the parastatal since 2014. They amounted to about R350 million.

These excluded the amount of subcontracts the company had benefited from.

Phasiwe said it was only in August that Koko became aware of his stepdaughter’s involvement in Impulse International,

According to Phasiwe, Koko then “requested Ms Choma to resign as a director and shareholder”.

“This was duly done by Ms Choma in September and October 2016. Thus there was no legal obligation for Mr Koko to declare his interests.

“However, Mr Koko became aware that Ms Choma is now a beneficiary and trustee of Mokoni Trust, which has an interest in Impulse International. He instructed her to resign and at the same time submitted an updated declaration of interest as required.

“Mr Koko continues to declare this interest as Ms Choma is a beneficiary of a trust which has shareholding in Impulse International.”

Meanwhile, the DA on Sunday said it would write to Public Protector Busisiwe Mkhwebane requesting that she investigate the allegations against Koko.

DA public enterprises spokesperson Natasha Mazzone said Koko’s reported actions “could show that he is compromised and unfit to be the head of Eskom”.

By claiming that he was not aware that his stepdaughter was involved with the company, she said, “Koko inadvertently admits that he failed in his role to conduct due diligence on the company profile of a potential Eskom service provider.

“This potentially means that Eskom violated state procurement guidelines set out by the Treasury to guide the acquisition of services by state-owned enterprises under Koko’s stewardship.”

#MissSA2017: ‘This is for every little girl with a dream’

‘When State managed institutions fail, everyone suffers the consequences’