A squabble over a government employee’s alleged skimpy dressing and seductive conduct in front of President Jacob Zuma and his deputy, Cyril Ramaphosa, has led to her suspension. 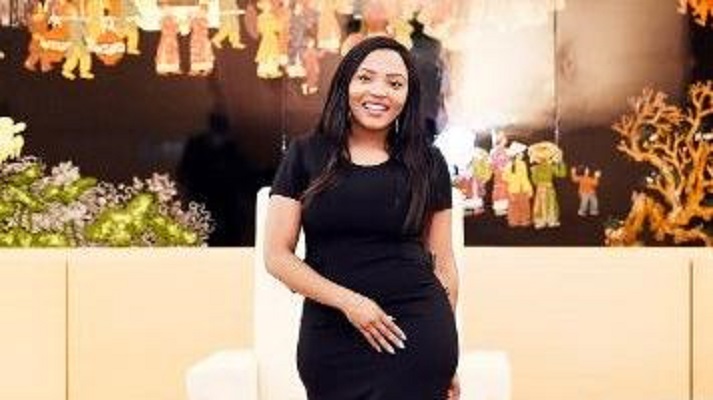 Siyasanga Mbambani, an assistant director of media production in the presidential unit of the Government and Communications Information System (GCIS), was suspended on Friday.

This took place after a long-drawn-out battle with her boss, Elmond Jiyane, the deputy director of media production in the department. Both are also photographers.

The GCIS suspended her for “violating departmental policies by quoting the department on social media without authorisation”.

Zuma corruption trial to resume despite deadly protests in…

Ramaphosa rallies base as riot cleanup goes on

Mbambane, 27, alleges that Jiyane had on several occasions falsely accused her of making sexual overtures towards Zuma and Ramaphosa by being scantily dressed and flashing her “full bums” and breasts at the pair while taking pictures of them during official events.

Jiyane, she alleged, also accused her of wearing miniskirts and leggings while on official assignments.

She views these accusations “as sexist, emotional and sexual harassment”.

She detailed several events in which she alleged he had bullied and harassed her.

These had included a flurry of email exchanges with Jiyane and correspondence to senior management.She cited a post State of the Nation address cocktail party in 2015 in Cape Town, when she had taken a selfie with Zuma.

Jiyane allegedly told her: “You asked to take a photo with the president, and you grabbed him closer, he pointed at the breast area”

Mbambani said Jiyane had made the accusations during a departmental meeting in Pretoria.

Mbambani denied this outright, and said it was the president who had asked to take a picture with her.

She also denied exposing herself to the president.

Other incidents cited were in Port Elizabeth, where the president was addressing the International Women’s Day on August 3, 2015 and in Lesotho, during one of Ramaphosa’s peace mission round-trips.

In an email correspondence which Independent Media has seen, Jiyane stated that he would give her protocol training after he “got feedback” that Mbambani had addressed a deputy minister on a first name basis during interaction on social media.

“She (Mbambani) has been given feedback on areas where she needs to improve She was advised on consistently remembering how to interact with our senior principals,” he wrote.

She alleged that Jiyane had also told her the complaints about her clothes had come from Zuma himself.

She had denied this.

“I asked him why this is only coming from the president’s office but not from the deputy president, minister (in the Presidency Jeff Radebe and Deputy Minister (Buti) Manamela’s office, and he couldn’t give me a reason.”

Mbambani further alleged the accusations were a result of apower struggle between her and Jiyane over the coverage of events presided over by Zuma and Ramaphosa.

She wrote, in an email that she sent to Ramaphosa pleading for intervention, that Zuma had once told her in front of Jiyane that “you (Jiyane) must be careful because the young woman is going to take over”.

Contacted for comment, Jiyane on Saturday said: “These wild allegations were dismissed by the department and I was found not guilty of these manufactured lies.”

Bafana needed the ‘Shakes’ up from overseas

Ramaphosa rallies base as riot cleanup goes on