A Plumtree town council employee allegedly enticed his neighbour’s daughter with isitshwala and milk then bought her silence with a 10 cent bond coin after raping her. 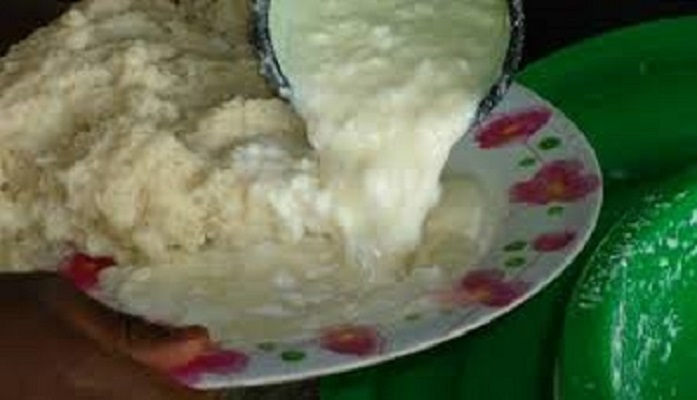 Sibanda was dragged to court facing a charge of rape as defined in section 65(1) of the Criminal Law Codification and Reform Act and was not asked to plead. Bulawayo provincial magistrate Tinashe Tashaya remanded Sibanda in custody to March 20.

Prosecuting, Nkathazo Dlodlo said on August 31 last year, at 4.30pm Sibanda got home from work and found his daughter playing with her friend from next door.

“The accused sent his daughter to the shops to buy some Jiggies and the complainant remained. Sibanda lured the unsuspecting child into his house and fed her with isitshwala and milk. After she had eaten he stripped his victim and had sex with her without her consent. Sibanda gave the complainant a 10-cent bond coin and asked her not to disclose the matter to anyone,” said Dlodlo.

Dlodlo said the minor went home and did not disclose the matter until the following day.

“The following day the complainant told her mother that she felt pain when urinating. Her mother asked her what was causing the pain and she narrated how the accused had sexually abused her. The complainant’s mother made a police report leading to the arrest of the accused.”

The complainant was referred to Plumtree general hospital for medical examination. B-Metro