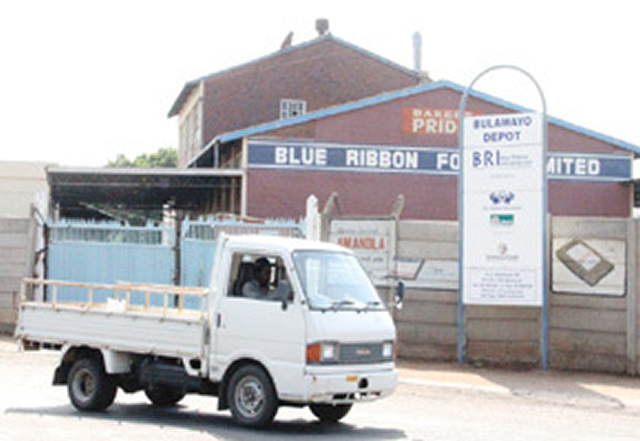 General manager Yusuf Kamaal told The Herald Business in an interview that the strategic local miller was now working on ramping up production, which stands between 50 and 60 percent for two sections; maize and wheat milling, respectively.

“We have cleared liabilities to everyone, we do not owe anyone. By the time management came here all creditors had been paid. We are working on increasing production, especially this year when good harvest is expected in maize,” Mr Kamaal said.

The Blue Ribbon boss said the expected good harvest this season, especially regarding maize output, meant the company will have access to cheaper maize and will not be importing.

He said prospects were also good for wheat, where over 250 000 tonnes of the firms essential input is expected.

The firm recalled workers who had been put on leave as the firm struggled. It also had to recruit more staff as recovery continued.

BRI is into milling and food processing where it was a major player before its problems started.

Bakhresa has injected about $20 million towards recapitalisation, clearing liabilities to creditors, workers and financial institutions, which had been weighing on its recovery.

The investment by the milling giant was also meant to cover the cost of retrenching workers deemed excess to requirements with about $6 million going towards capital expenditure.

Former judicial manager Reggie Saruchera said earlier that a further $20 million capital would be invested into the financially distressed miller over a period of 5 years to replace old and antiquated equipment.

The additional investment was required to operate the business and carry out renovations, upgrade plant and equipment will amount to $40 million within a period of 5 years. BRI’s capacity averaged 35 percent to about 100 percent when Bakhresa took over.

The firm should operate at 45 percent to break even and over 60 percent in order to make good margins.

Bakhresa Group vice president Mr Ramesh Kumar said in 2015 that the investment over the next five years, after takeover, would target plant and equipment and new buildings to house new plants.

BRI had been operating at between 11 percent and 29 percent since 2009 due to funding constraints.

Production improved when the judicial manager signed a raw material supply agreement with Mega Market to produce and maintain product visibility. The Herald