Beitbridge Border Post authorities have opened investigations into an incident where one of the over 36 closed circuit television (CCTV) security cameras was stolen during a power blackout last week. 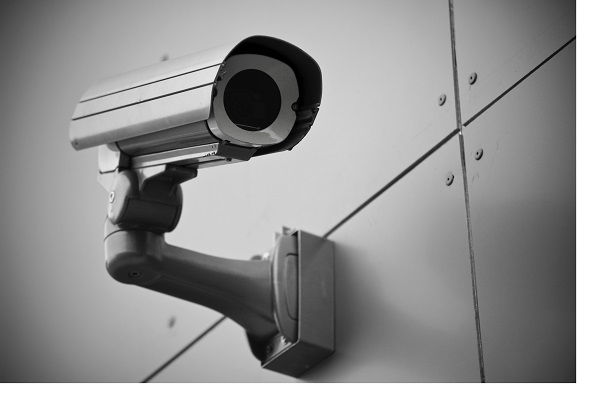 The theft came to light on last Saturday when security agents discovered that a key area used by smugglers and illegal immigrants had gone off the radar.

Sources at the border on Tuesday said camera number 21, which monitors the area around the duty-free shop, a check- point manned by soldiers and the Police Support Unit was still missing.

The area around the duty-free shop is used by conmen, touts, smugglers using bicycles and border jumpers to access the border post.

“We suspect the camera was stolen during a power blackout,” said an official.

“The suspect(s) are not known yet, but we are certain this was a well-planned job by the crim- inals. Investigations are in progress and nobody has been arrested yet.”

Matabeleland South police spokesperson Inspector Philisani Ndebele said he was yet to receive information on the case.

“We are yet to get that report and I cannot give you any information at the moment,” he said.

Over 15 people, including police, immigration, Zimbabwe Revenue Authority (Zimra) officials and soldiers have been arrested since August last year for smuggling after being caught on camera.

The closed circuit cameras are part of a raft of upgrade measures on security at the border, as Government seeks to reduce incidents of corruption and smuggling at ports of entry.

So far, Government has secured at total of $600 000, which has been used to, among other things, buy border patrol vehicles, lie detectors, mineral and metal detectors, patrol motorbikes, secret cameras and repairing the border parameter fence, which had been vandalised by criminals.

The CCTVs were installed at points unknown to border officials.

Minister Chombo, who heads a Cabinet crack team set up to look into operations and reducing smuggling, said the country was losing potential revenue through underhand dealings at Beitbridge Border Post.