Dr Malinga has come out guns blazing to air his feelings about Nasty C, and his Metro FM Song of the Year award. 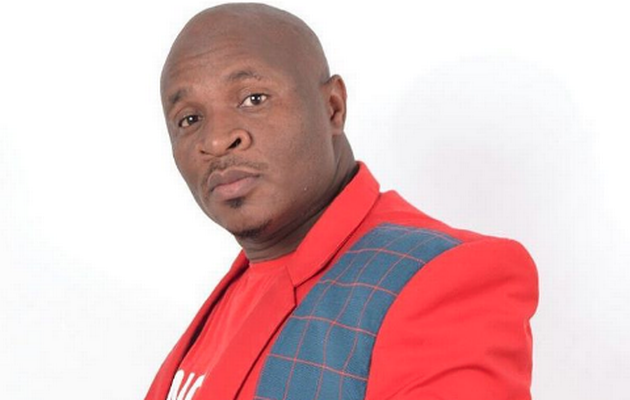 The veteran evidently needed to get a few things off his chest and wasted no time in doing so on Twitter.

Even though its been two weeks since a storm erupted over the Metro FM Awards votes, Malinga has some stinging opinions on the debacle.

Malinga compared Nasty C to a pawn shop, saying that the young rapper was in the business of keeping things that “do not belong to him”.

Soon after the weekend of the awards the Dr Malinga added his voice to the chorus of questions that followed this year’s Metros.  He even went on to buy an award himself for Song of the Year under Linga’s Entertainment and shared that he’d like to do the same for Babes.

Zimbabwean artist shot in the face in South Africa

Tweeps pointed out that Malinga seemed bitter over Nasty C’s win and asked him why he was beefing with a boy. He hit back at most comments saying that while Nasty may be a kid, he was associated with “thugs”.

Nasty C has not yet responded to Malinga’s comments. TimesLive

Zimbabwean artist shot in the face in South Africa