Solanki in storm over expat doctors

A storm is brewing between Trauma Centre owner Dr Vivek Solanki and the Medicines and Dental Practitioners Council of Zimbabwe (MDPCZ) on the status of foreign doctors who were recently arrested at the private health institution for working without licences. 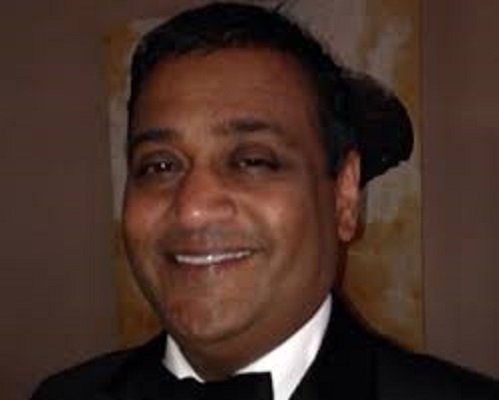 MDPCZ registrar Mrs Josephine Mwakutuya said last Wednesday, she received a call from a Zimbabwe Medical Association (ZiMA) member, advising her that Dr Solanki was inviting doctors to bring in their patients to his hospital for free medical consultations by the unregistered visiting Indian doctors.

Some of the WhatsApp messages allegedly sent by Dr Solanki read: “Hello. Don’t forget the Indian specialists will be at Trauma this Thursday at 14:30. Bring your patients.”

In the group conversation, a Dr Mayida questioned what the doctors were coming to do, to which Dr Solanki responded that they would be offering orthopaedic and cardiovascular consultations or opinions for free – in violation of laws governing medical practice in Zimbabwe by foreign doctors.

Mrs Mwakutuya said following the tip-off, herself and the secretary-general of the Health Professions Authority, Mr Shepherd Humure, and his deputy Mrs Clotilda Chimbwanda, visited Trauma Centre in Borrowdale where they found two Indian doctors and a local specialist, Dr Brian Paketh, consulting a female patient.

“We introduced ourselves and asked for proof of registration to which the Indian doctors said they had come for continual professional development to be held at Avondale that evening with the local doctors and were just visiting the hospital (Trauma Centre).

“This was contrary to what was on the ground and the invite from Dr Vivek Solanki calling doctors to bring their patients for free consultations,” said Mrs Mwakutuya.

She said this led to the arrest of the doctors and their subsequent appearance at the courts.

Mrs Mwakutuya said although the case was dismissed, the MDPCZ was taking the issue seriously and had since referred it to the council for determination.

However, Dr Solanki dismissed all allegations saying the doctors were in Zimbabwe to explore possibilities of investment.

Dr Solanki said apart from Trauma Centre, the doctors had also visited other institutions like Baines and Premier Medical to study the country’s disease pattern.

“They were not consulting any patient, they were simply giving opinions to medical doctors and there was no patient in the lounge they were found in by Mrs Mwakutuya and her team,” said Dr Solanki. The Herald