TM stores to be upgraded to Pick ‘n’ Pay

Retail giant TM/Pick n Pay has started identifying existing TM stores across the country to upgrade them into world class stores following the launch of a $25 million state of the art shopping complex in Borrowdale. 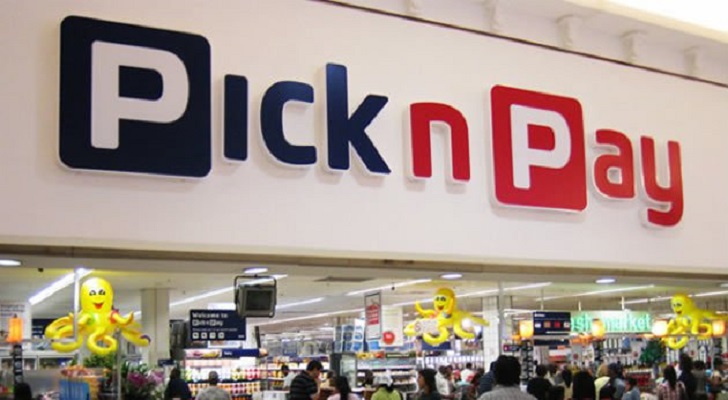 TM /Pick n Pay Supermarkets is part of the retail arm of Meikles Limited, a listed concern on the Zimbabwe Stock Exchange.

Speaking on the sidelines of the official opening of the Borrowdale shopping complex, TM/Pick n Pay managing director Malcom Mycroft said the retail group has just launched a first generation shopping mall which is a first in Zimbabwe.

“What you see is what we call a first generation Pick n Pay and it is a first in Zimbabwe. It is also part of our new village walk developments in Borrowdale.

“For us this $25 million development which includes stores and the car park shows the confidence that Pick n Pay has in the country and also in our local partners,” said Mr Mycroft.

The current relationship with Pick ‘n’ Pay has been enhanced to encompass the sharing of technical expertise and sourcing of product brands from South Africa to complement the Zimbabwean range in an effort to meet and exceed customer expectations.

“The retail chain has a footprint of 56 stores and we are going to identify stores that we can convert into Pick n Pay but we want to give you assurance that the TM brand will never disappear,”TM is a core retail brand in Zimbabwe that is why we decided to partner it,” said Mr Mycroft.

With its spread, TM Supermarkets draws its customer base from low end to upper end across the whole country and is the most preferred channel by suppliers for their products.

Mr Mycroft said despite the harsh economic environment they have managed to deliver the best standards to their customers. The Chronicle