100kg crystal meth seized in bust at OR Tambo

South African Revenue Service (SARS) customs officials and sniffer dogs intercepted 100kg of crystal  with an estimated value of R30 million at OR Tambo International Airport in Gauteng on Friday. 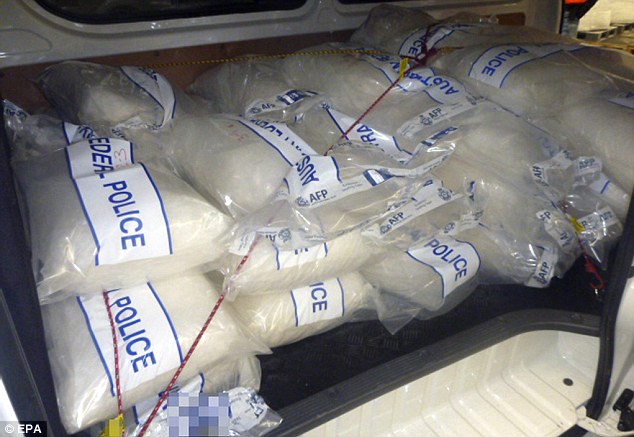 The shipment originated in Cameroon via Istanbul on a flight from Turkey to Johannesburg, SARS said in a statement on Sunday.

“The cargo found at the transit shed was loose dried fish and 33 cans weighing three litres each that tested positive for crystal meth. The goods were handed over to South African Police Service for further investigation,” SARS said.IOL