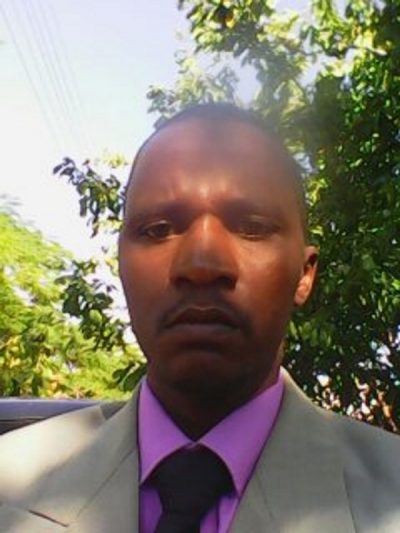 As Zimbabwe joins the rest of the world in celebrating the World Radio Day today, the Zimbabwe Association of Community Radio Stations (Zacras) has bemoaned government’s failure to license “people-centred” community radio stations. 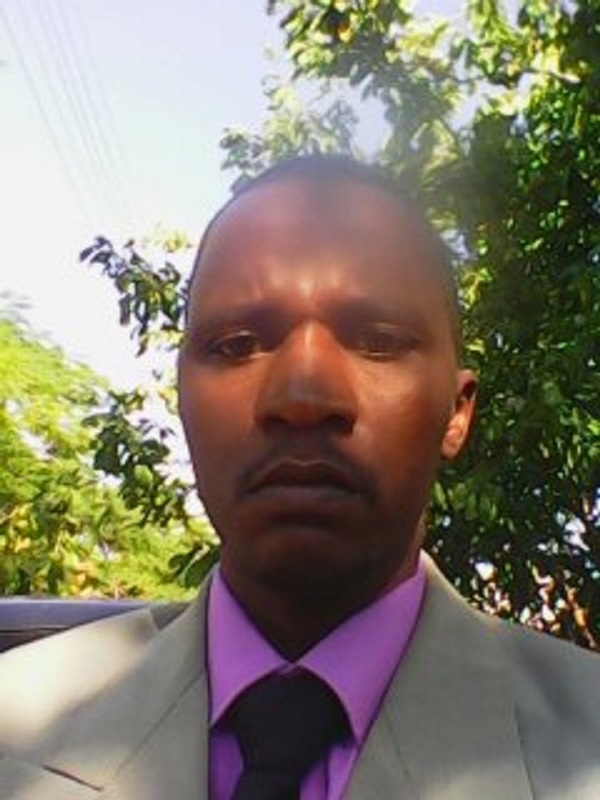 “… it is regrettable that no community radios have been licensed to broadcast on FM. This is despite the inherent power that community radio has in empowering citizens to be their own information producers and distributors,” Chirinda said.

The broadcasting industry is dominated by the State-run broadcaster ZBC and the eight so-called private radio stations that have been licensed are either failing to go on air or to stay afloat.

“More still needs to be done to ensure that not only plurality but also diversity is realised in the broadcasting field.

“It is positive to note that technological advancement and increase in Internet penetration in Zimbabwe has enabled citizens to listen to Internet radio.”

However, high Internet costs and limited Internet access in peri-urban and rural communities deter listeners in some sections of Zimbabwean society from accessing radio. This is worsened by the fact that broadcasts by public and commercial stations in Zimbabwe are not accessible and applicable to the diverse sections of society, either because of language barriers, content relevance or weak signals,” he said.

He further called upon the government to expedite the process of aligning the country’s media laws with the Constitution and license more people-centred community radio stations.

Danhiko praised for helping the disabled