In an effort to deal with increasing smuggling and drug trafficking, government is planning to introduce drones to patrol the country’s porous borders, deputy minister of Home Affairs Obedingwa Mguni revealed to Senate last week. 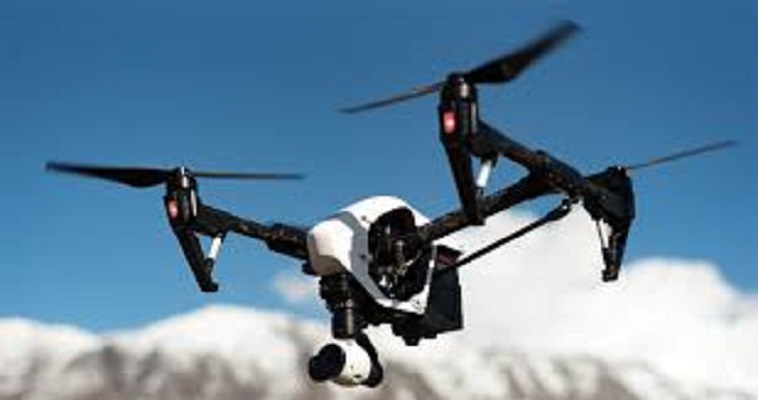 Speaking during last week’s question and answer session, Mguni said they were targeting to improve the country’s weak borders through deployment of drones.

“We have implemented new technology. We are bringing in the drones that are able to fly, patrolling along the border post. We have an inter-ministerial committee which involves the ministry of Finance and other ministries like ministry of Mines. We are buying those machines so that they can fly there and we can see who is crossing so that we can search those people. Most of the drug carriers are using such areas.

“However, the fight against drugs is not only with the police, it is also with the public,” said Mguni.

Mguni added that the country is being flooded with harmful drugs because of the weak border posts security.

“The police — their objective is to prevent, detect and stop any criminal activities within the country and even abroad, through Interpol. The drug issue is a world syndrome that is challenging all under-developed countries.

“However, when you look at where the drugs are manufactured it is counties like Columbia, Brazil, even Mozambique where there are plants. They are flooding into the country like Zimbabwe through the border or boundaries where we have very weak boundaries without security barriers.

“By security barriers I mean that in some parts…we have got rivers like Limpopo, Zambezi where people cannot just cross but if you go to the eastern side you can drive your cattle and walk across. A lot of people think they will come through the official border post.  No, they are areas where there just cross into a country without being detected.”

Mguni added that the government must open rehabilitation centres to educate youths on drugs. Daily News

Tichaona Zindoga was right : Mutasa and Gumbo are just dwarfs in large robes