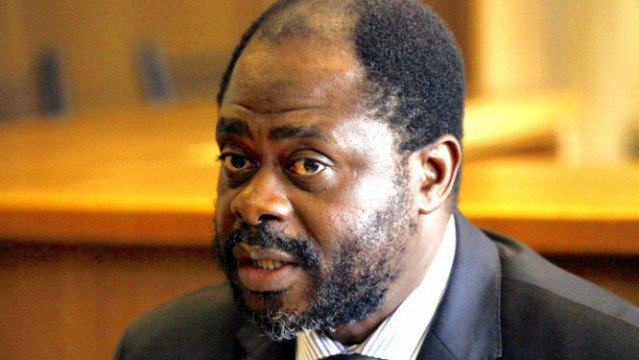 Judgment in the case in which the Zimbabwe Stock Exchange chief executive Alban Dhladhla Chirume is accused of assaulting his estranged wife was last week deferred to February 10.

Chirume is facing domestic violence charges and judgment which was scheduled for Friday was postponed because the trial magistrate, Mr Arnold Maburo, was transferred.

Outspoken MP Job Sikhala pays the price of opposition in…

Mutangadura was the first to lay charges against Chirume.

After a week, Chirume also laid domestic violence charges against her, accusing her of punching and pinching him.

Allegations are that Chirume removed Mutangadura’s property from Number 41 Harare Drive to Number 52 Borrowdale Road without her knowledge and approval.

She drove to Number 41 Harare Drive and found the gate locked.

A security guard at the premises told her that Chirume had instructed him not to allow her into the premises.

The court heard that Mutangadura scaled the precast wall to get into the house.

While she was climbing the wall, Chirume came running out of the house and held her by the legs.

A scuffle ensued as Mutangadura tried to free herself.

She was bruised on both hands.

Chirume alleged that when he came out of the house, he saw Mutangadura sitting at the top of the precast wall.

He claimed to have held her legs to restrain her but she attacked him, punching him several times on the head and biting him on the arm.

She allegedly pinched Chirume on both ears and kicked his private parts. Mutangadura allegedly screamed, alerting neighbour’s who came to intervene. The Herald

Trump ramps up criticism of judge after travel ban setback