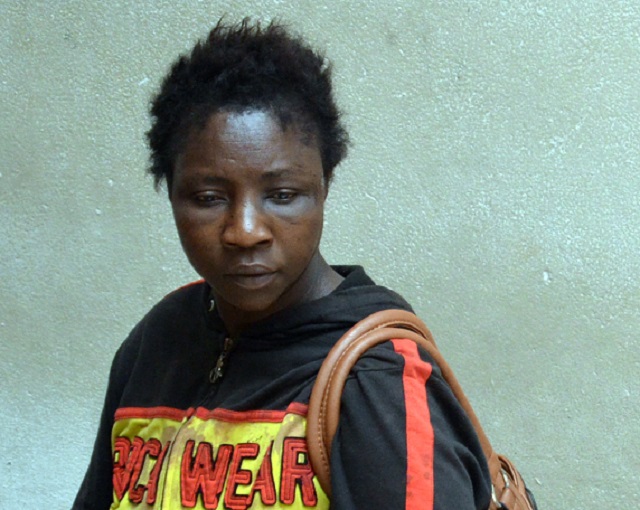 A 48-year-old Bulawayo man is battling for life in hospital after he was allegedly stabbed with a kitchen knife by his wife of more than 10 years following an infidelity row.

She was not asked to plead and was remanded in custody to February 3 while the court is awaiting a medical report on her husband’s condition.

The husband, Mr Mehluli Mpofu, is admitted at the United Bulawayo Hospitals.

CABS closes branch in Gwanda after three test positive for…

For the state, Mr Nkathazo Dlodlo said last Wednesday Svori stabbed her husband Mr Mpofu after she suspected he was having an extramarital affair.

“On January 18, this year at around 9PM, the complainant and accused person had a misunderstanding as the accused suspected that the complainant was having an extramarital affair,” said Dlodlo.

He said Svori then stabbed Mr Mpofu with a kitchen knife once on the chest and once on the lower side of the armpit. Neighbours heard screams and rushed to the scene to assist.

A police report was made by a neighbour, Mr Callmore Shumba, leading to Svori’s arrest.

Mr Mpofu was rushed to UBH where he is admitted. A kitchen knife allegedly used to commit the crime was recovered. The Chronicle