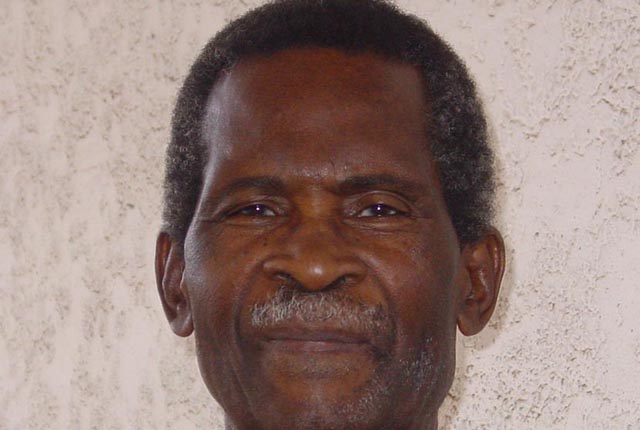 Saidi (79) died in Zambia yesterday. His passing on filtered through social media yesterday with several journalists expressing their shock at the news.

“As a union we are deeply saddened by the death of veteran journalist who has been in all manner of speaking seen it all in the industry and was a reservoir of knowledge and history pertaining to the media industry and that of the nationalist movement.

“Journalism is poorer following the death of Saidi. He was known for being a stickler for accuracy, professional and ethical journalism. We join his family and colleagues in mourning a pioneer of Zimbabwean journalism,” said Dongozi.

Journalist Ranga Mberi tweeted: “Sad to hear Bill Saidi has passed away. Bill and Sam Munyavi were the two columnists I loved the most growing up. His wit was legendary! RIP” Saidi was once editor of the Sunday News and the Daily News.

According to WeaverPress, Saidi was born in 1937, at David’s Mission, Marondera and educated in Zimbabwe. As both a writer and journalist, Saidi had his work published in Ghana, South Africa, Zimbabwe and Zambia and elsewhere and in magazines such as African
Parade, New Writing from Zambia, Okike and the Negro Digest.

They have also been published in various anthologies such as Voices of Zambia, and Norton’s Introduction to Literature (2010).

Man killed over $10 in card game