The Football Union of Zimbabwe (FUZ) will hold two training camps for out-of-contract players in Harare and Bulawayo next month as part of their efforts to help them to secure clubs. 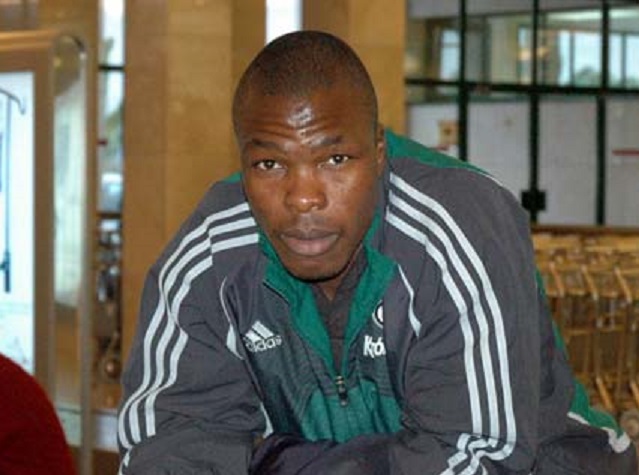 The Harare training camp will run from January 3-7 at the Motor Action Sports Club, with Bulawayo playing host to the Southern Region’s camp from January 10-14 at a venue yet to be announced.

FUZ vice-president Hebert Dick said unattached coaches will provide training for the out-of-contract players, whom he urged to register at their offices in Harare and Bulawayo for the camps.

“Our offices in Harare will be open throughout the holidays as we organise the second edition of the out-of-contract training camp. We held the first one in Harare in February where we had about 70 players participating. We had to cancel the one we had slotted for Bulawayo because we had a low uptake in the city. Hopefully players from Bulawayo and the region will this time around embrace this initiative, which is all about helping them,” said Dick.

‘Thank you fans for support’

The former Zimbabwe international said they had also invited Premiership and First Division coaches to scout for talent at the camps.

“This exercise will not only help players secure teams, but also teams to choose from a wide range of players. It will also help in avoiding registering players already engaged by other clubs. Actually this is a chance for professional footballers to showcase their talent, be part of a comprehensive training programme, which will enhance their physical, tactical and technical skills,” Dick said.

FUZ president Desmond Maringwa said a number of players were engaged by some teams at their first training camp.

Among those who got employed are Guthrie Zhokinyi, who joined Triangle, Byron Madzokere (Ngezi Platinum Stars), Wonder Sithole (Mutare City Rovers) and Bosso reject Obert Tafira, who was given a two-year contract by South Africaâ€™s University of Pretoria better known as AmaTuks.

“We had about 15 players, who moved to PSL teams, and the rest joined Division One teams. The problem we had with our last camp is that most clubs were already in their pre-season training, which made it a challenge to have all teams attending or sending representatives. We’re hopeful that this time around coaches will be able to identify and select some of the players that are free agents,” Maringwa said. Chronicle

‘Thank you fans for support’